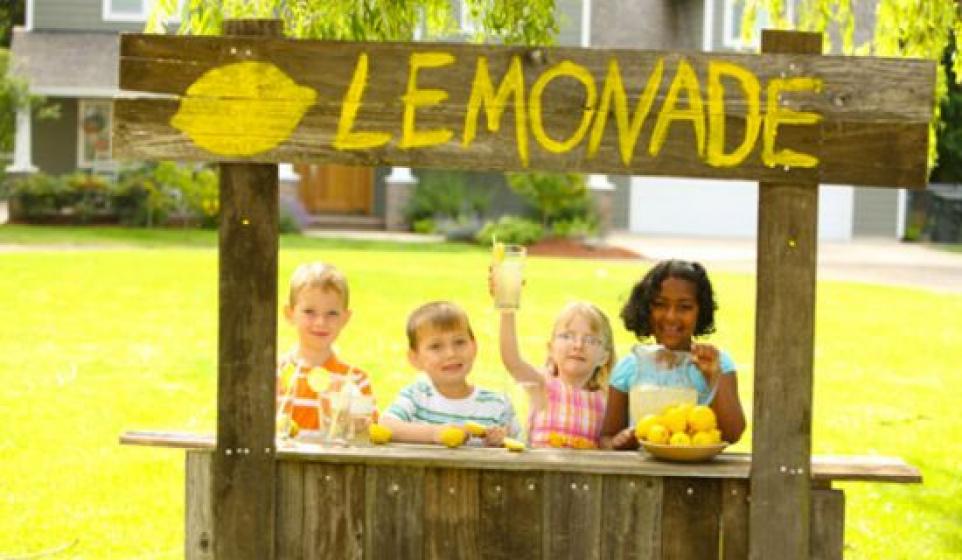 I'm not really sure what to call the music that mysterious producer Sophie creates (electronica? future pop? acid pop?), but I do know that his/her/its/their new song, "Lemonade," is a best new track.

In the unknown savants first cut since 2013's legendary "Bipp," Sophie comes back on "Lemonade" with the same moves that brought all the buzz and hype. The track has a manic energy to it and while it plays like straight bubble gum pop, there's something deeper lurking beneath the surface. "Lemonade" is unlike any other pop, electronica, or really any other song that you've heard this year. The song is almost obnoxiously bubbling, as if it's trying to give the listener a canker sore with its sweetness. Best I can tell, that's the point. "Lemonade" acts as commentary on the current state of pop music, and perhaps culture in general. It's totally possible this song just emerged from the ether after the last time Lil' Wayne and Nicki Minaj got busy.

Or it could just be a really good song. Who's to say? You can decide for yourself after you have a listen below:

"Lemonade" is the A-side off Sophie's forthcoming 12" Lemonade/Hard, due out August 4th via Numbers.

Thanks for stopping by Bitcandy, where we get that juicy feeling when we're with you.