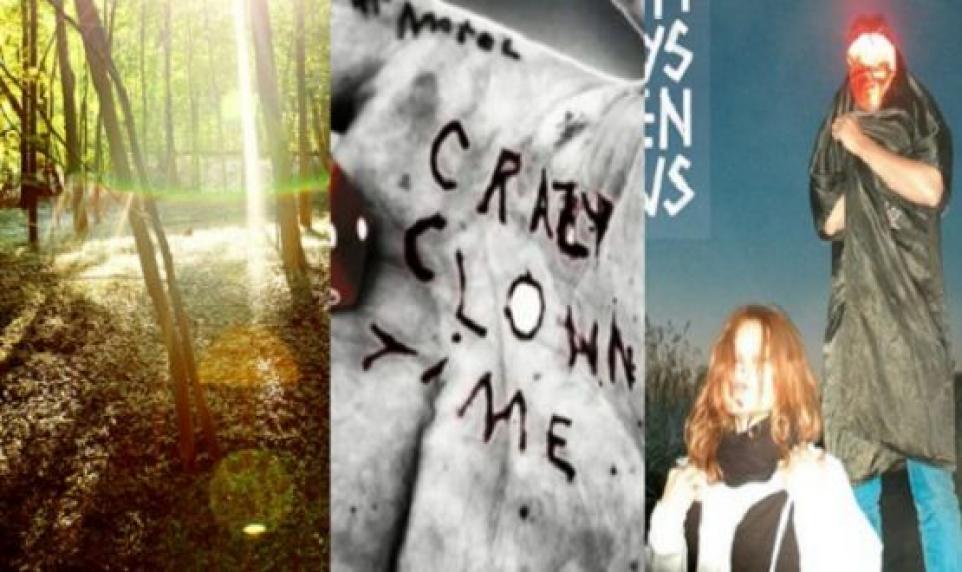 Stream Roundup: Childish Gambino, David Lynch and The Do

You can always rely on BitCandy to drop the latest music tracks direct into into your ears. And today we have three whole albums we're gonna wedge straight into y'auditory canal! Check below...

Stream Childish Cambino's "Camp" at NPR, and check out this bitesize lyrical extract from opener, "Outside":

I used to dream every night, now I don't dream at all
Hopin' that it's cause I'm livin' everything I want
Used to wake up in a bed between my mom and aunt
Playing with this Land Before Time toy from Pizza Hut
My dad works nights
Putting on a stone face
He's saving up so we can get our own place
In the projects, man that sounds fancy to me
They called me fat nose, my mom say you handsome to me
Mrs. Glover ma'am, your son is so advanced
But he's acting up in class and keeps peeing in his pants
And I just wanna fit in, but nobody was helping me out
They talking hood shit and I ain't know what that was about
Cause hood shit and black shit is super different
So I'm talking hood shit and cool it now like New Edition
Mom and dad wouldn't listen
They left the Bronx so I wouldn't be that
All their friends in NY deal crack
It's weird, you think that they'd be proud of him
But when you leave the hood they think that you look down on 'em
Truth is we still struggle on a different plane
7 dollars an hour, with vouchers, it's all the same
Facebook messaging hopin' that could patch up shit
But all they get now is, "Can your son read this script?"

Master of mind-fuckery, David Lynch, diverts from the lens straight into an electro-pop career with "Crazy Clown Time," out November 8th. Be sure to listen out for Karen-O, who coos her way through the percussive psych opener, "Pinky."

The Do - Both Ways Open Jaws

French duo, The Do, are already making big-waves in their croissant-crunching homeland. On 15th November, the band bring their gloriously offkilter freak-pop to the USA via sophomore LP, "Both Ways Open Jaws."