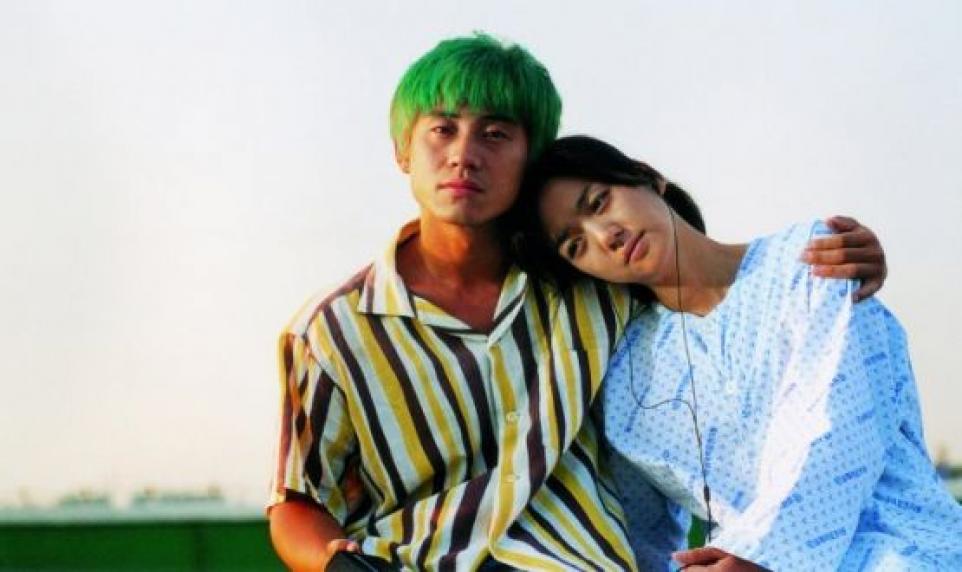 Part 1 of The Vengeance Trilogy

"Sympathy for Mr. Vengeance," with all its vivid drama, sometimes becomes almost too unbearable and intense to watch. You know that kind of feeling when you're watching a great film, you get so engrossed with the character's dilemma and forget that you're not in a movie theater at all…that you start to contemplate and say to yourself, "Oh shit, now what am I going to do?!" "Sympathy for Mr. Vengeance' by Chan-wook Park is that kind of film.

In this first installment of The Vengeance Trilogy (followed by "Oldboy' and "Sympathy for Lady Vengeance'), Chan-wook Park showcases a realistic storyline and delivers it with such artistry hardly ever seen on mainstream cinema. If you love revenge movies with an incredible and involved plot, then "Sympathy for Mr. Vengeance' will perfectly suit you.

This film for me is one of the most memorable I've seen...especially because at times, I could barely watch, caught up with storyline and the urgency of all the characters' plights.

Set in Seoul, "Sympathy for Mr. Vengeance" is a story of a deaf and mute man, Ryu (Shin Ha-kyun), and his sick sister who needs a kidney transplant. Unfortunately, Ryu's blood type isn't compatible with his sister's, and there's no donor available to help her sister. Desperate to find a solution, Ryu resolves to buy a kidney on the black market. However, he finds himself double-crossed, with his money gone and his own kidney stolen.

Ironically, he learns shortly afterwards that the hospital has already found a compatible kidney for his sister. Ryu, jobless and cheated by the organ dealers, now has no money to pay for the operation.

His radical girlfriend, Cha Yeong-mi (Bae Doona), suggests that since his boss, Park Dong-jin (Song Kang-ho) fired him; that they kidnap his boss' daughter, Yu-sun, and use the ransom money for the transplant. After the abduction, the situation worsens and a string of merciless though unnecessary events follow.