TEN ACTS WE BET $100 WILL BE ON THE COACHELLA LINEUP

Sure, Coachella is a million months away, but that doesn’t mean we aren’t already thinking about it.

In fact, we’ve been dreaming up our ultimate win-a-million-dollars-sweepstakes, Barbie-Dream-House edition of the Coachella lineup since the day after we left the Polo Fields this past April. We’ve got some choice picks to be there in 2019 and I think we are right on the money. We are so confident that we are putting ONE HUNDRED (fake) DOLLARS ON THE LINE HERE. WOW, THAT’S NUTS. These picks are based on completely unsubstantiatable rumors and zero insider secrets. This is just off the dome— from the brainchild of own music-hunting genius. Also, if we get one of these right we win the bet. Sorry, but that’s the completely and totally made up rules that we’ve got on this fictional article. Deal with it. Sunglasses Meme. 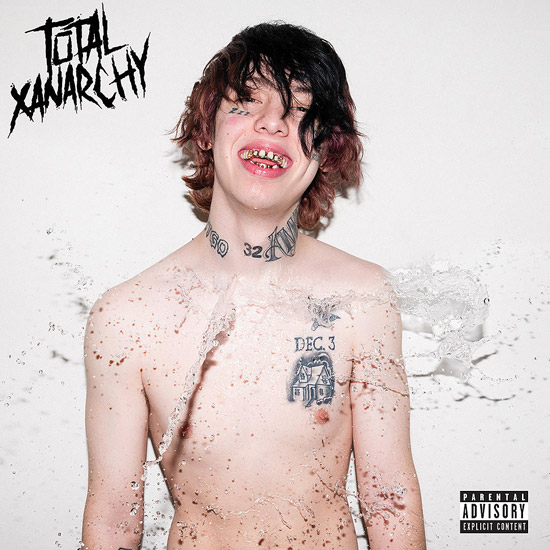 I’m not going to pretend for a second that any of our editors legitimately care about Lil Xan (short for Lil Xaniel).  But I am going to win your money, so I’m putting the heavy-hitters down early to guarantee your cash in flow over to my direction.  Lil Xan is divisive, he’s popular, and he’s got more face tattoos than any human in their right mind should have. But real talk— that’s THE formula for success over at old Coachella Headquarters.  With the untimely passing of XXXTenacion and the definitely going to prison of 6ix9ine it feels like there are no other mumble rappers to hedge our bets on.  So let’s turn to Lil Xan to be the savior for 18-20 year olds and their favorite sound. 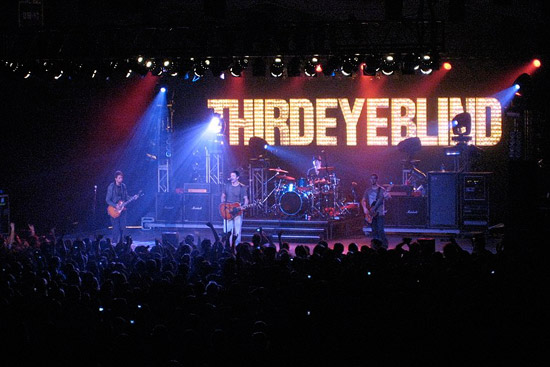 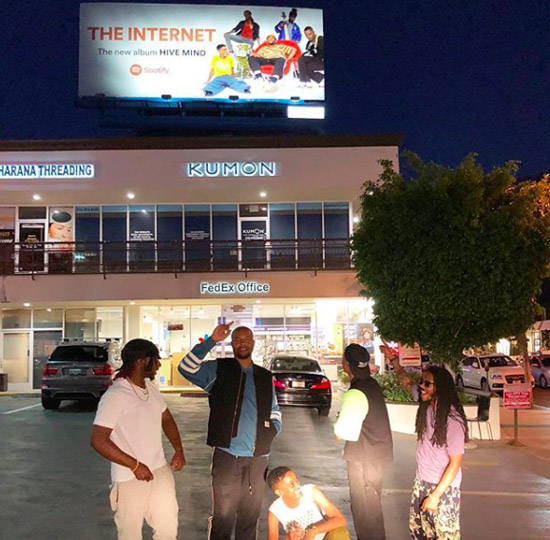 It’s been five years since The Internet has played Coachella and in 2018 they’ve been making moves that are unlike anything else out there right now.  It’s like when Childish Gambino went from being a vaguely interesting rapper to the guy who made “Redbone” and Atlanta in the same year.  The once experimental hip-hop soul fusion group has now gone on to become a full on soul-funk explosion— just the kind of swan story that the Goldenvoice mega-fest likes to get behind.  They were once great, but now they’re even greater!  BOOK EM! We’re on a cycle where most acts return to the festival within five years anyways, so why not hedge our bets on one that’s been making enough waves this year to basically guarantee a slot? 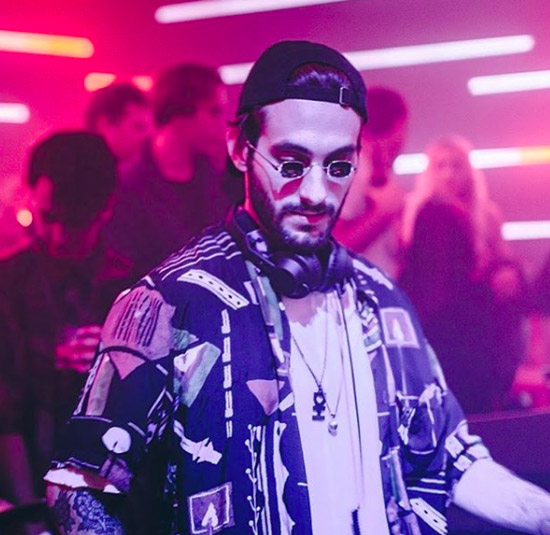 Lubelski might just be my favorite DJ playing house right now.  I want him to be on the line-up so I am willing it into existence.  For crying out loud, please just allow me to play favorites and at make one of these picks for me.  I mean what else is this post but wish fulfillment? Sure it’s for all of us, but it’s really mostly for me because I’m the one doing all the writing and hoping. After Mikey Lion and the Desert Hearts crew blew up the Do Lab stage this past year, I think we can definitely expect some sort of return from Southern California’s raddest dance music collective. But how about this time it’s from their weirdo little brother, who plays darker heavier and… weirder than the rest of the squad?  This is the fast-track artist for kids who have never even heard of house music to instantly transform into the hippest hippies in all of Lemuria. 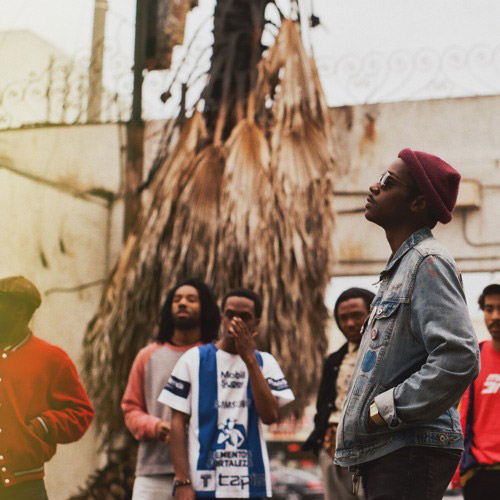 Not all of these are the pipe dreams of the rich and famous. If Channel Tres isn’t on the lineup come 2019 someone done goofed. Like seriously goofed. Like we’ll have to question if the talent bookers for Coachella even know anything anymore or are just guessing and hoping that their lineups are “hip” and “cool.” Channel Tres is “the hippest” and “the coolest” music in existence right now and Coachella ain’t about to be made no fool. This is 2019, not 1819, you know what I mean? After singles as burning hot as “Controller” and “Jet Black,” and indie-rave-hop label Godmode behind him, Channel Tres is all but a lock when the festival lineup gets dropped come January. That is unless something horrible happens between now and then, like he’s outed as an Annunaki or a Trump supporter. 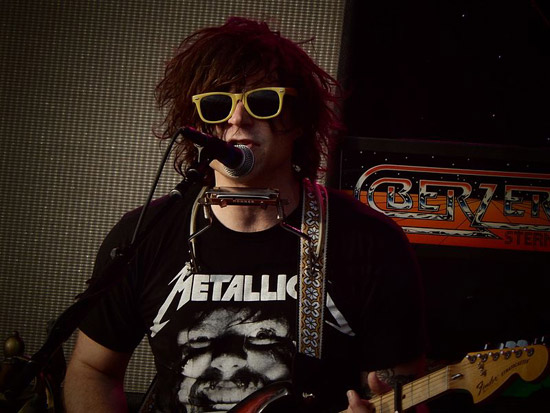 After Ryan Adams led a performance of The Rolling Stones’ “Exile on Main Street” at New Orleans Jazz Fest he has decided to up the challenge for himself and try something new for 2019. According to twitter, his favorite film of the year is Mamma Mia: Here We Go Again! and he has decided to take the soundtrack out on the road. Ryan Adams covering all of ABBA’s greatest hits? Possibly the dream of a lifetime for absolutely no one in existence. Is that going to stop it from being hella cool and totally an experience? Absolutely not! If this one doesn’t shake the foundation of every aging hipster, well then I guess Adams has just got to try harder. 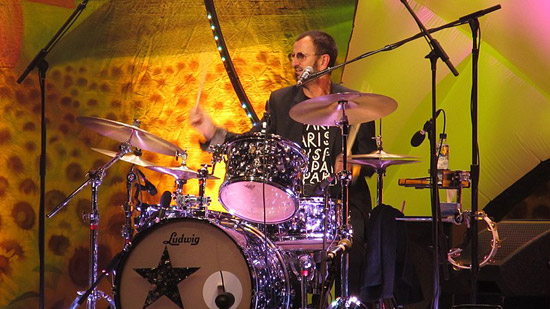 Last time a Beatle played Coachella was ten years ago. In 2009 Paul McCartney regaled a whole new generation with all of their favorite Beatles classics that they maybe hadn’t heard of before that night outside of the oldies radio station. While Ringo definitely isn’t headliner material and wouldn’t even be able to handle the second line, the powers that be certainly must want the only other living Beatle to grace their grounds before he goes the way of George and John. The Ringo All-Star Band Superjam is set to compete with Bonnaroo’s Superjam for the first time in festival history. Ringo will be joined by A-Trak spinning, Kesha singing, Thundercat on Bass and Eddie Van Halen on guitar. I don’t get what that’s going to sound like, but it will certainly be a sight to see.

Now for the Headliners….

WILL, JADEN, AND WILLOW SMITH 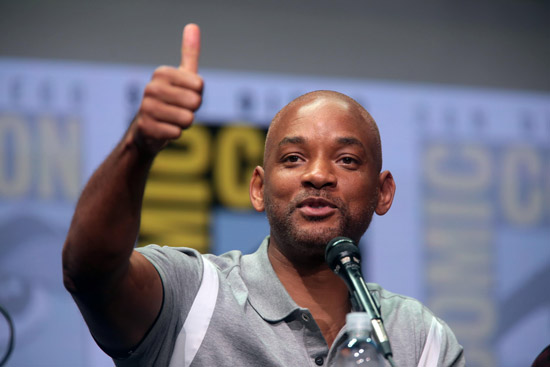 Sure, Will probably can’t handle this responsibility all on his own, with not having any new music worth a damn since the dawn of the Willenium. So what could he possibly do to make Coachella audiences care about him in 2018? Bring his immensely talented kids! Jaden’s the real star here, whipping out enough tracks from Syre to get the cool kids hype. Willow can whip her hair back and forth and get that under 18 crowd buck wild on sugar. It’s the three of them performing live as the Smith 3 (a tribute to the Jackson 5 with much less abusive parenting) for the the first (and only) time that’s going to wow audiences. Jaden adds a verse to Wild Wild West and Willow throws down the hook for Miami. It’s a family affair, the kind that aging hipsters can enjoy with their kids and young hipsters can enjoy as a retro throwback to when they were just born and “Gettin’ Jiggy Wit It” was the #1 song on the radio.  Oh yeah, and don’t forget about Jazzy Jeff, he’ll be there too. 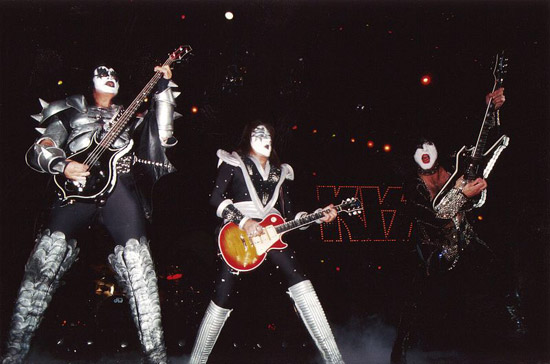 Coachella has been LOVING that retro rock throwback act. AC/DC and Guns N’ Roses brought the polo fields down in 2015 and 2016, but we’ve missed heavy guitar and screeching vocals over the past two years. Who better to bring in the money-grubbing gods of faceprint themselves, KISS?  Kiss has more hit singles than anybody realizes and their massive stage show would literally shock every non-believer into submission. I want to Rock and Roll all Night and Party Everyday until the noise curfew of 2AM. This will be the kind of headliner that everyone thinks is Coachella jumping the shark until they see it for themselves and have to apologize for speaking ill of the greatest living rock and roll band. Plus, think about how cool the crossover merchandising will be. KISSCHELLA BABY. 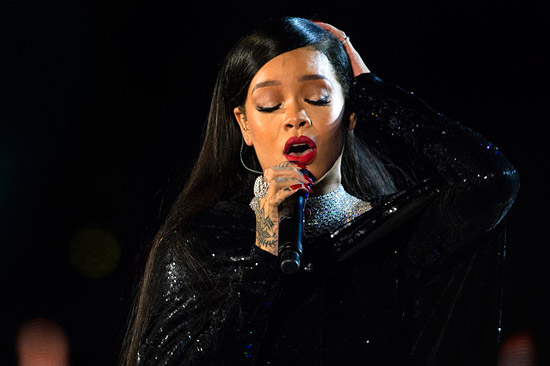 I mean obviously. RiRi is already there every year, partying like the Dionysus goddess she is. And it’s not like there are any other massive, genre-spanning pop queens left to perform. Not after Coachella cycled through Beyonce and Lady Gaga over the past two years.  Who are we supposed to get down to? Katy? Taylor? Brittney? Ish don’t think so. This is Rihanna’s— to pick up and prove herself as the greatest pop performer since Michael Jackson invented the moonwalk. If it doesn’t happen this year, expect Rihanna to slay the stage within the next five. As far as we can see Rihanna is an upcoming Coachella guarantee. That is unless— she’s smart and doesn’t want to kill what she loves and playing it wouldn’t be nearly as fun as partying at it?  But nah, let’s shake that thought out of our heads. She has to play. HAS TO.