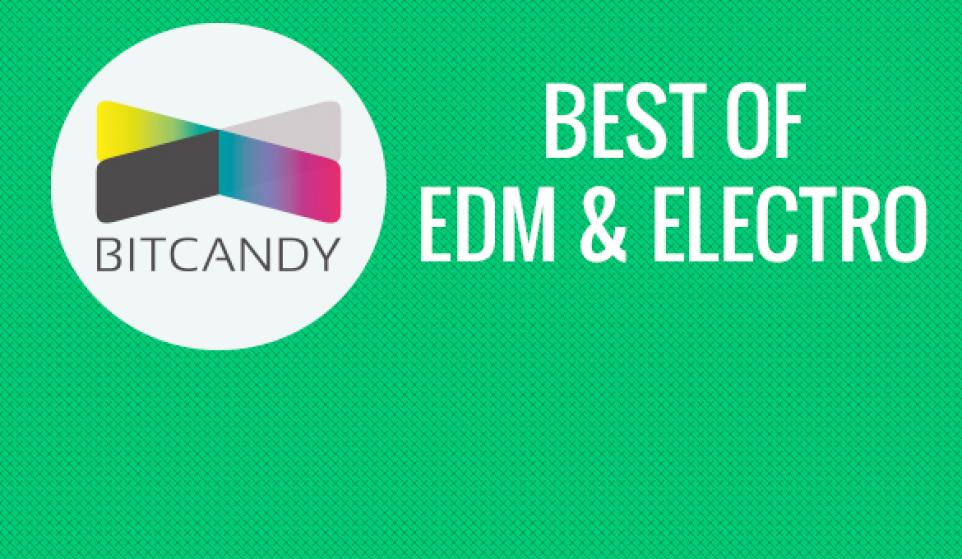 Did you know that the first rave of all time happened on November 17th?  The year was 1984 and it was hosted in a Detroit airplane hanger by Frankie Bones and Frankie Knuckles. It was wild, it was off the hook, everybody was on drugs. Today is the 30th anniversary of raving!! We did it, guys! Raving made it 30 years. Five more years and raving can run for President of the United States. Can you imagine how much better our country would be if it were run by raves?  Don’t get me started! Obamacare more like PLUR Insurance, am I right? None of what I just said has any shred of truth to it. I’m just trying to keep you on your toes. Keep ya guessing. The above image is from The Matrix: Reloaded.

How about some new songs for those beautiful brains?  We all know music is what makes our souls keep fighting the fight. So please let me be a song dealer and help you all out! New gold/fire/bangers/love from Mark Ronson, R3hab, Lido and Tommy Trash. Plus some cool remixes, covers and originals. Y’all are a LUCKY bunch.

And out of nowhere Mark Ronson and Bruno Mars come with the best track of the year. The Funkiest lil Jam this side of Parliament-Funkadelic (1977). This song is beautiful and perfect and I can’t wait to hear every single other track on Mark Ronson’s album. It’s like he went away during the EDM bubble and is coming back in the biggest baddest way. Get ready for your new #1 Producer. Mark Ronson, ladies and gentlemen.

R3hab making the dutch-houseiest big room that the world could ever imagine. Or is it the big roomiest dutch house? DUNNO! DUNCARE! Keep on one-upping yourself R3hab. Make those big big big dutch house sounds. The world needs you.

This is REALLY hard. Like really really viciously dubstep-ly hard. Like I hate it. With all of my heart. But I’m not the target demographic. You don’t take a vegan to a steak sandwich shop and ask for a review, do you?

And somehow behind all our backs Sophie came in and changed the entire trap / hip-hop / club music game. Oh, you don’t know about Sophie? Well we LOVE Sophie at BitCandy. And this shit can only exist in a universe post-Sophie. Summa of that Freaky Club Pop shit. But now coming out on Lucky Me, one of the biggest Trap labels out there. Never in my wildest dreams would I have imagined he would have had this kind of effect on the dance music market. That being said, thanks producers for making me feel like it’s okay to be the 14 year old Japanese girl I apparently am.

So what happens when one of the coolest future bass producers in the world remixes the world’s coolest psychedelic experimental indie rock band? Uh, you just listened to it. This track is magical and should be surgically implanted in all of our brains for the next week and a half, okay?

This whole Noise Vs Beauty Remix album is absolute gold. I could post all 22 songs in a row and be like “this shit is great.” But you already know that. Because we’re talking about Bassnectar who is (unarguably [jk]) the best in the fucking game. Like, why would you expect anything less than perfect from him? Here, Infuze slows down the track, giving us some filthy dubstep I can actually get behind. Normally I’m staunchly anti dubstep, but not here. Maybe I’m just a nectar fanboy (bass head) but I don’t think so. I think he’s that fucking good that he makes all other artists he works with transcend as well. Long live Bassnectar.

Props to Tommy Trash and Henry Fong for using Faith Evans on a track. Either sampling her classic Love Like This tune, or re-recording her for 2k14 version. Tommy Trash is constantly evolving and fearless. Never heard these hard hitting bass sounds come from his speakers before. That Aussie is mental.  Can never pin down what he’s gonna do next. Maybe that’s why he’s on every single festival lineup there ever was.

This tropical house cover of Mr. Probz’ track Waves from Addal and Neenah is going to help take the already classic song to a whole new generation. I don’t even KNOW where it is that I heard this song, but I’ve heard it hundreds of times. Ready for hundreds more!

Okay so Oliver Heldens and Disclosure had a baby and then another kid in that baby’s kindergarten class decided to rip them both off. This shit SOUNDS good sonically. Got that beautiful Oliver Heldens bass, and those Disclosure style vocals. But Jeez — the world could really use with less knockoffs.

Even all my homies who make up the Alesso fanboys/fangirls of America weren’t down with the original mix of this track. Jai Wolf came in and freshened up this track quite nicely, pitch shifting Tove Lo’s beautiful voice and adding hip-hop elements to this progressive banger. This track is beautiful and I can’t stop listening to it. Ain’t even embarrassed to be reppin Alesso rn.