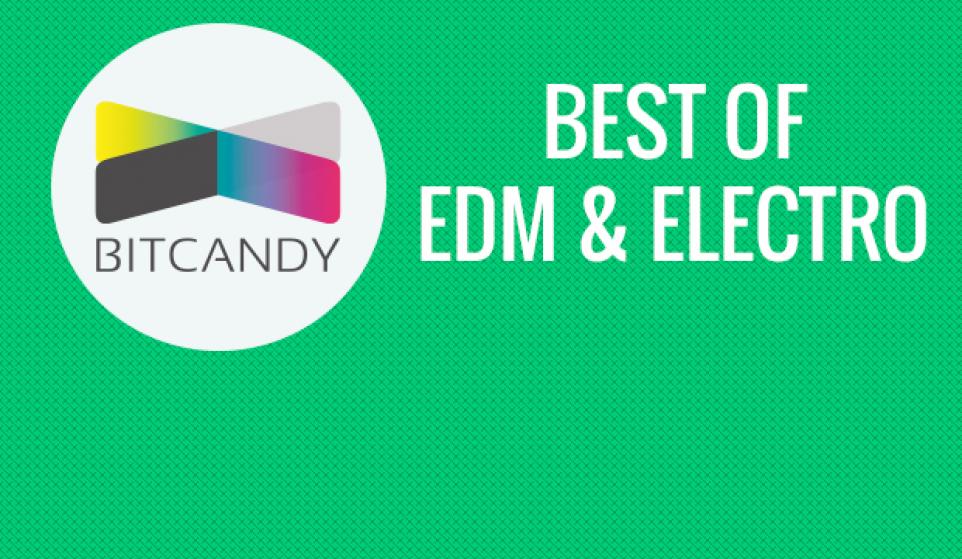 Welcome back to another installment of the top electro house music from around the internet. We are Uncle Flex & Glitch of BitCandy.com.  As the Daft Punk R.A.M. leaked/not leaked saga continues, we would like to remind you that sound quality does makes a difference with the robots. They’ve painstakingly engineered something incredible, so listening to mp3 rips isn’t going to do it justice. We would suggest just waiting until it’s out for real. In the meantime, check out this latest teaser.

Sldghmr is out with a new album and it’s all online! There are six new tracks, all of them great, all of them different. While we usually associate Sldghmr with a blend of aggressive electro with pop vocals, Reset changes all of that, as almost all of the tracks would fall under the category of techno. It’s a bold move and we think it really paid off.

New Major Lazer remix, delivering the blend of dancehall, dutch, and electronic that only they can do.

We can’t remember the last time we heard bird sounds mixed in with out trap. Something new for your ears, with a free download too.

No birds in this track, just some electro house! Another free download from DJ Snake.

Phoenix - Trying To Be Cool (The Chainsmokers Remix)

We keep putting up Chainsmokers remixes, because they keep releasing great material. This remix of Phoenix is no different. In keeping with the general feel of the original, the Chainsmokers have made something that’s an upbeat rock song with the danceability of today’s electro pop.

Colette - When The Music's Loud

Bringing down the tempo a few clicks is newcomer Colette. While it’s just a preview, the chorus delivers a great vibe with washes of sythn chords over the vocalist high notes.

Kill Frenzy laying down another bootylicious groove. I’m not sure if this would fall under their typical ‘booty house’ genre, but it’s still great. This track is part of a new EP, so make sure you check out the whole thing. You won’t be disappointed.

Teaser mix from Maelstrom’s new EP. It’s dark, it’s techno, and it’s bitchin. If you like Gesaffelstein and Brodinski, this should be right up your alley.

Disco love! It’s like something we would dig out of a crate of vinyl left on the side of the road. It’s a perfect summertime groove.

That’s it for this week. Make sure to check back later for more EDM, best electro house, techno, and nu-disco!