Why Should You Buy a Mixtape? 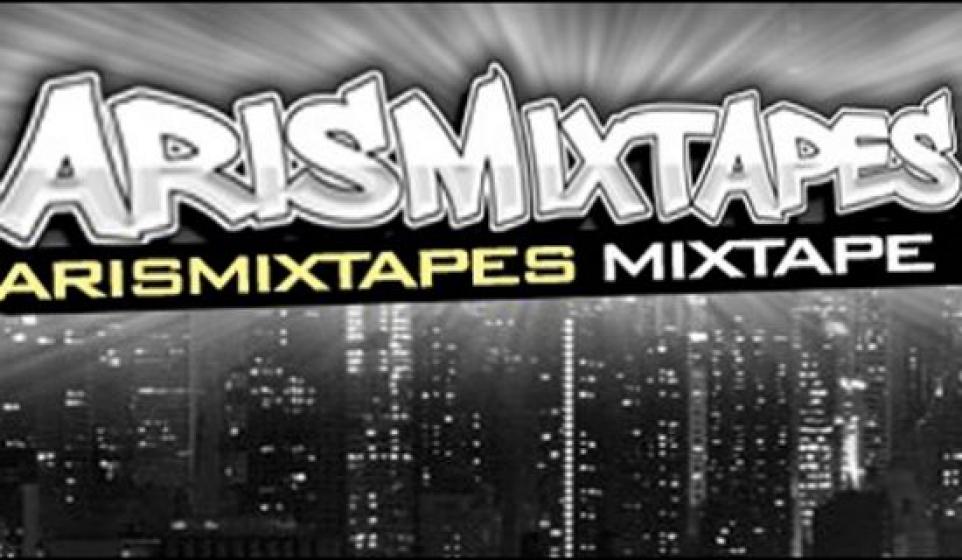 Hi, it's Ari from Arismixtapes.com. I thought for this month I would do my guest blog post for BitCandy on why would someone buy a mixtape? Mixtapes were originally created as a way to get artists’ material out to the people. Over the years, they have morphed into the greatest promotional tool for new and established artists to gain a buzz or keep one going between albums.

Mixtapes feature tons of exclusive content, new freestyles, unreleased gems, remixes, etc. that are unavailable elsewhere. For instance, Eminem’s career was launched using freestyle mixtapes of his rap battles, which eventually caught the ear of Dr. Dre. 50 Cent used mixtapes to build his entire career, and really paved the way for upcoming artists to use the promotional tool to their maximum benefit.

Artists who have used mixtapes to help build their fame? Well, that list includes everyone from Mac Miller to Young Jeezy, T.I. to Asher Roth, Lil’ Wayne to Rick Ross, Outkast to Jay-Z. Mixtape DJ heavyweights like DJ Drama and DJ Khaled have mastered the art of bringing together top artists to create collaboration efforts which would have never happened otherwise.

Speaking of Lil Wayne, he is a great example of an artist who used mixtapes to project himself into the public eye and to become a household name. He dropped a slew of mixtapes for a couple years straight. They all featured new material, more than anyone before him had done. By the time he dropped his album, he was being heard on collaborations with mainstream artists like Chris Brown, Ciara and even pop-punk bands.

So check out some hip hop mixtapes. I’m sure you will be pleasantly surprised.

Whether you like hip-hop, R&B, reggae, latin music, or gospel, we got you covered!