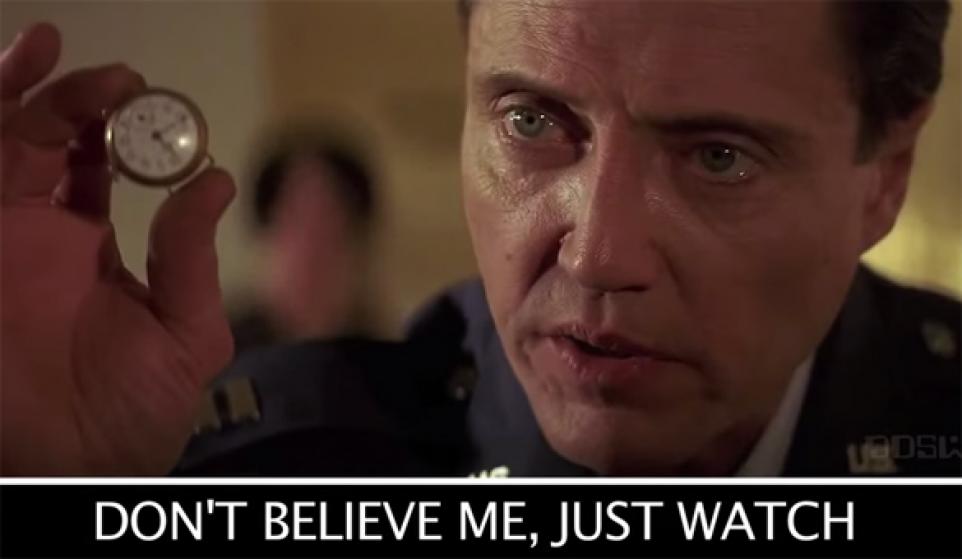 Tuber dondrapersayswhat has a series of inspired video mashups, but “Uptown Funk” is his masterpiece. There’s a reason this thing is going viral. 90’s kid rejoice at seeing Casey Jones and Captain Koons singing the current song of the galaxy. Seriously, is this song ever going away? And do I even want it to?

I’ve yet to tire of hearing “Uptown Funk.” It still gets stuck it my head for days after every time I do. This isn’t the most stunning rendition of the song, but it’s funny as hell.

Get ready to laugh again, America.

“UPTOWN FUNK” GOES TO THE MOVIES

In closing, we’ll leave you with Christopher Walken’s xx speech from Pulp Fiction, which I’m sure we’re all seeing in a new light now.