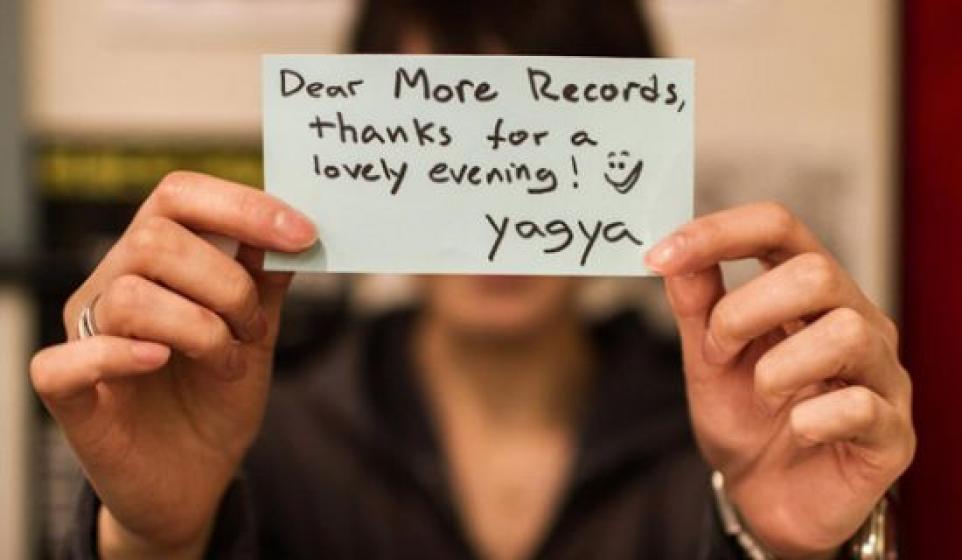 Despite barely over 300,000 residences and having most of its interior covered by an uninhabitable volcanic desert, Iceland is a veritable hotbed of music, featuring artists like Yagya and his cool song, "Sleepygirl 2."

Taken from his latest album (you guessed it) Sleepygirls, Aðalsteinn Guðmundsson brings his usual dub/techno stylings to this atmospheric, house jam. "Sleepygirl 2" is the standout cut from Yagya's first record on Delsin Records. It's a dreamlike track that stays true to its name. This song actually feels like I do when I'm wandering around heavily sleep-deprived. Yagya is a hidden gem for chill, ambient music who doesn't get the pub he deserves, probably because he lives on a remote Nordic island.

Yajna is Hinduism ritual offering that's accompanied by the chanting of Vedic mantras, and it's where Guðmundsson takes his name from. I can't think of a more fitting moniker, or a more appropriate song to embody said moniker.

It may put you into some sort of hypnotic trance, but Yagya "Sleepygirl 2" is a song you need to hear.

Yagya Sleepygirls is out now. If you can figure out the exchange rate, go ahead and order it here.

And just in case you're still confused about the geography of Iceland, here's my main man Emilio Estevez to help.

Thanks for stopping by Bitcandy.