Before there was Dog Orchestra the electronic dream-pop collective, there was Dog Orchestra, the intriguing discovery. Only the most diligent audiophiles, traversing the Internet for new sounds, would stumble upon the group’s rush of tranquility amid much dissonance. As with any good thing, seeds were planted, and a mystery began to surround the duo of Niklas Malmborg and Daniel Ronnblom, two Berlin-based musicians transplanted from Sweden.

At turns, passionate, practical, and well-humored about their art, Dog Orchestra—who have recently released their debut EP, Meow—delighted in this development.

“We never wanted it to be about us. We wanted it to be about the band and the music as a separate entity, a symbol for something bigger that would only be mortalized by our human faces,” says Daniel. “It’s like Batman. As a person he is vulnerable. He has weaknesses. But as a symbol, he can inspire.”

And what better maker of mythos than the Web? “As much as I love being part of Dog Orchestra,” adds Niklas, “I want to enjoy it the same way an audience member might. No wall between the band and the listener—that’s the goal.” It is easy to easy to get lost in swell of their beguiling collaborations. The quivering “Club Fragile” frames the cherubic chorus of Linnéa Martinsson of the indie-pop act Lune.

Meanwhile, the spacious, downtempo “Broke” features shape-shifting vocals from Johanna DePierre, of the Swedish metal band Amaran. Though a levitating atmosphere wafts through the EP, by design, no two songs are meant to sound the same.

Dog Orchestra was born of Niklas and Daniel’s artistic synergy, which began on February 1, 2010 in Stockholm.

Previously, they two had met in high school. “The first real memory I have of us bonding was when were at a club.Niklas got thrown out, and his mom came and picked us up in her car,” Daniel says. “I slept on a small couch in his room that night and dreamt of a nuclear holocaust. After that, we were friends.”

Settling into Berlin during one of the city’s most harrowing winters, they burned coal to keep warm. “ I’ve read that if you fast, your brain goes into survival mode and you become more creative since you need to come up with new ways of finding food. Maybe it’s something like that,” says Daniel of their bare-bones setup. “I think a lot of our songs start out as a dream of a better place. We’re always talking about what we’re going to when we can afford stuff.”

“Club Fragile,” in particular, captures this sense of chill, of melancholy. “When I listen to songs like "Club Fragile," I vividly remember where we recorded them,” Daniel says, wistfully. “I remember the Neukölln apartment in disarray, trips home from Berghain in the taxi with Heroesby David Bowie playing on the radio and the snow sailing down slowly outside, eating €1.50 kebabs every day for two weeks straight until we could never touch one again. Each day, balancing between perfect hope and bellyaching anxiety. For me, it’s a feeling of achievement—that we managed to capture a particular moment in time, like a sonic photograph.”

Each song is a unique experience.“ Usually, we just go into the studio or living room start from scratch. Most often, it starts with one or the two of us feeling anxious and wanting to sit down and write a song. Sometimes we start developing ideas individually, but the best ones are always written together,” Daniel says. “We rarely bring in any ideas from the outside. But once we get going, we both have fragments of lyrics that we’ve written on a bus somewhere that we throw into the mix sometimes.”

When they were done writing their EP, they recruited producer Bram Inscore (Little Boots, JR JR) and Grammy-winning engineer Darrell Thorp (Radiohead, Paul McCartney) to build on their warm, spacious sound. “We want it to sound like the music in our heads,” says Niklas. “If you hear a brilliant pop song for the first time, and then you’re not allowed to listen to it again...it’s what that song sounds like in your head after a week.” Sweden has become synonymous for proffering songwriters who craft tech-savvy pop songs perfectly calibrated to become ear candy. Dog Orchestra is not that. An unfettered experiment, the group makes music as emotional and organic as its following. “We make music without much intellectualizing. Any connections or themes are subconscious,” Daniel says. “There’s something inspiring about an empty space that you move into. You see endless freedom of possibilities.” 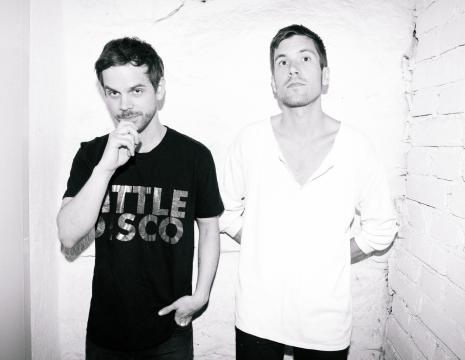 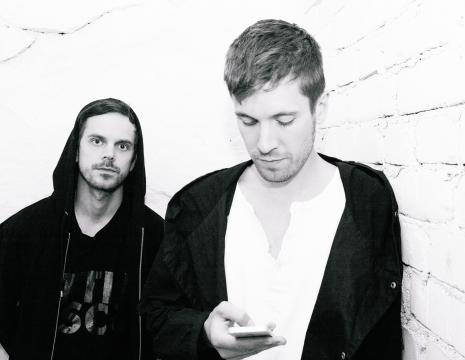 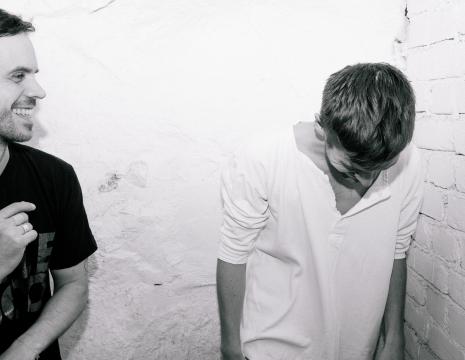 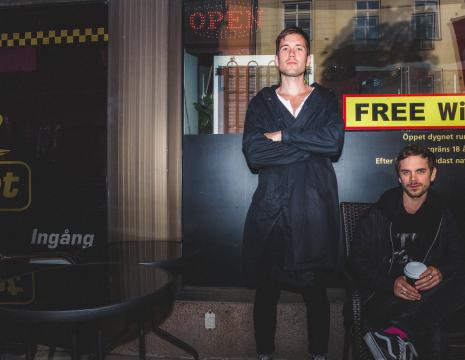 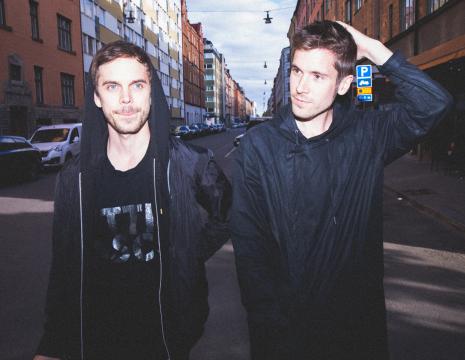 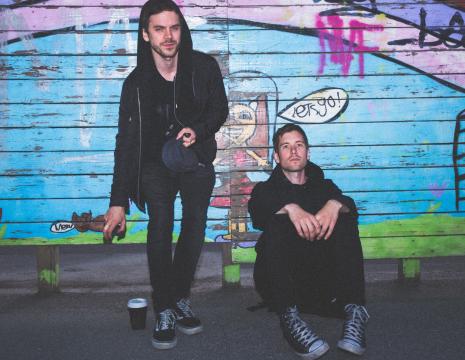 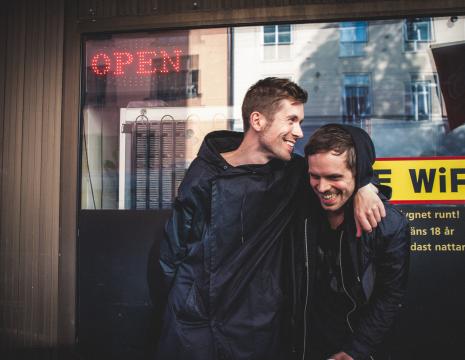 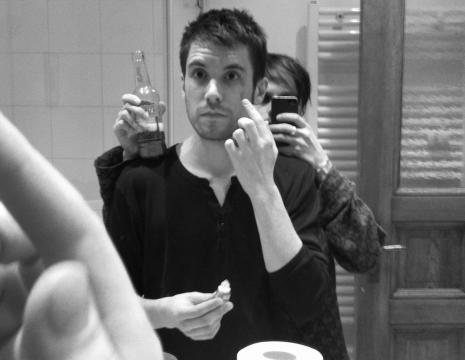 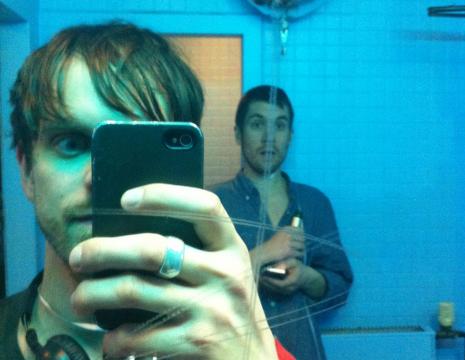 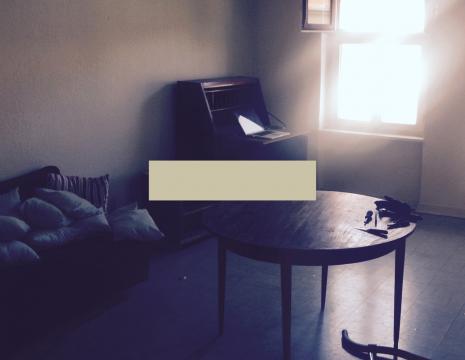