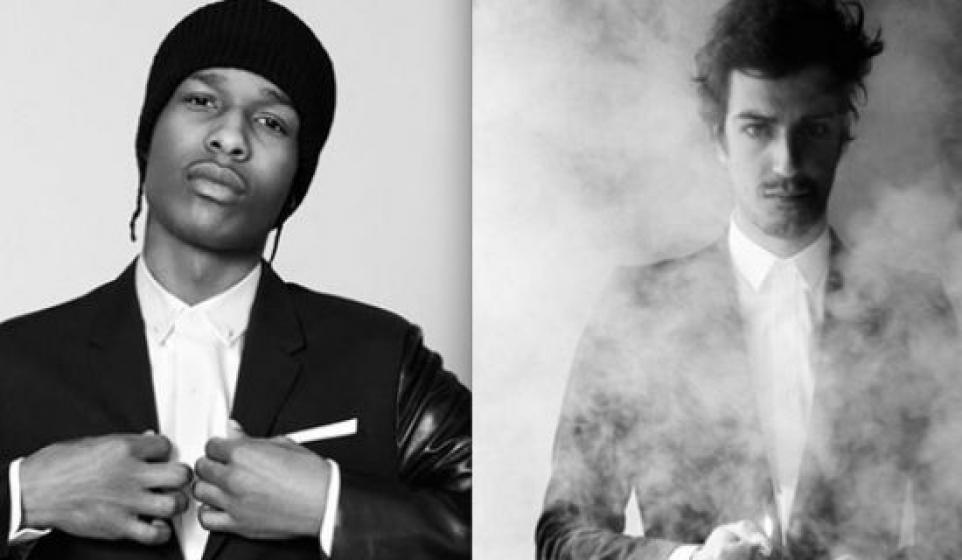 The latest young adult novel turned blockbuster, Divergent, hits theaters this spring, and it's got a power-packed soundtrack featuring the likes of M83, Kendrick Lamar and Tama Imapla, Ellie Goulding, and Skrillex. Oh and it also features A$AP Rocky and his top new song, "In Distress (Feat. Gesaffelstein)."

Lord Flacko makes his guest feel at home, providing a triply, EDM-tinged beat for Gesaffelstein. The track has a very eerie vibe to it and is reminiscent of the some of the work Gesaffelstein helped with on Yeezus. A$AP is in top for on the cut, providing gems like, "Just a kid with a grown-man-rep to protect."

Check it out below:

And because why the hell not, here's the trailer for Divergent.

Thanks for stopping by Bitcandy, where we don't want to be just one thing.