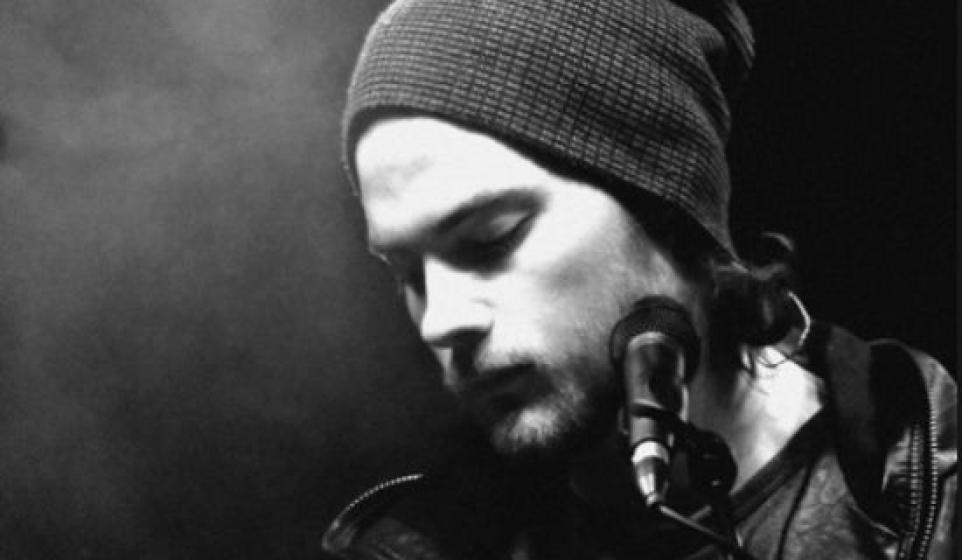 We’ve been on the melodic stylings of Icelandic superhero Ásgeir for awhile now. Basically we think the guy can only make cool songs, and that includes his recent cover of Miley Cyrus’ “Wrecking Ball.”

On his stripped down cover of Miley’s seminal cut (or is that still "Party In The USA”?), the native son of Islandia shows off that gorgeous fucking voice and lush harmonies that have been winning him fans all across the Northern hemisphere. There’s nothing fancy going on here, just Mr. Einarsson and his guitar trying out a minimalistic version of the best pop song of 2013. Personally, I’d be ok with him doing this to every song ever. You really gotta have your cynicism #turntup to 11 not enjoy this song. Give it a listen below:

At this point the Miley Cyrus single is ubiquitous enough that I’m not going to post it for comparison's sake. I mean honestly, I can’t even begin to imagine what your life looks like if you haven’t heard it.

So instead, here’s a video of the cover, in case you wanted to see what all those funny-sounding foreign people look like.

If this is your first time hearing Ásgei, check out our review of his English-language debut, In The Silence.

Thanks for stopping by Bitcandy, where it’s 2014 and we’re still on “Wrecking Ball.” Don’t act like you’re not.