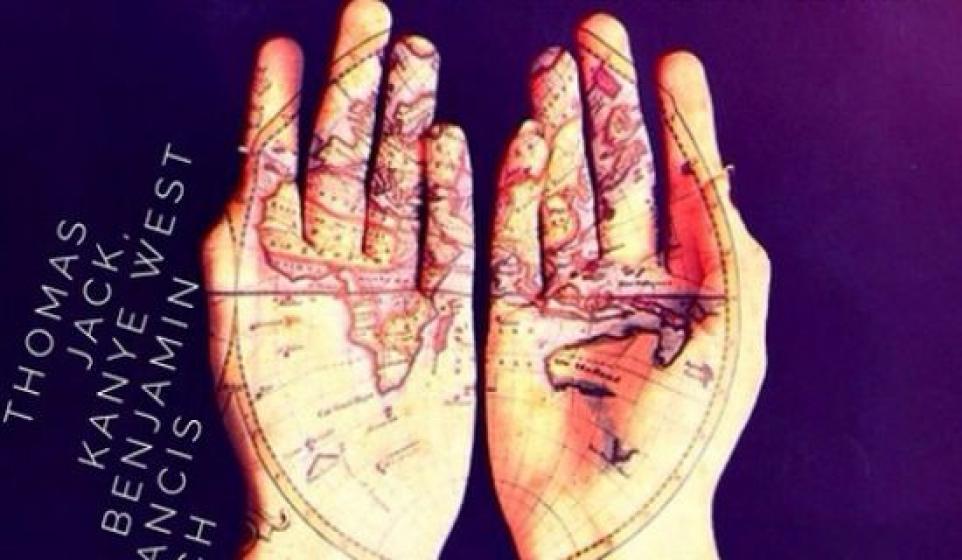 As 2013 comes to an end and we struggle through tasks like choosing the best album of the year and figuring out what silly gadgets to buy your colleagues for Christmas, it’s nice to have a warm place to turn to. And by that I mean Bitcandy’s BEST NEW TRACKS, obvs.

This beat will make it feel like summer even when you’re buried knee-deep in snow. With that epic 2006 throwback to when Kanye West was still respectable and didn’t creep us out, and we still thought Lupe Fiasco was cool, what could be better?!

It seems that Yeezus himself is best when mashed up with some unlikely partners, like Benjamin Francis Leftwich’s 2011 “Atlas Hands,” putting up a darn good fight for top sample in this bootleg. There’s something about touching the sky and having atlas hands that just seems to fit. Like ham and cheese. Or Miley Cyrus and attention-seeking.

After 53,000 plus plays, the fans have spoken, and judging from the comments, the Kanye hating fest isn’t over just yet. Personally, I feel Kanye adds too much to this track to exclude him, but hey, I spend all my hating energy on those One Direction chumps. And I’m pretty sure all you internet trolls are just taking out your hatred for Kim Kardashian on this track. If so, here’s some advice; grow a pair and hit up her Instagram account like everyone else instead of knocking this clearly dope track. Shame you, haters!

So props to DJ AA for turning up the heat on this track and helping us remember why we ever liked Kanye West in the first place. Check out his soundcloud for more killer tracks you’ll want to share with EVERYONE! And give Thomas Jack some love too for the original “Atlas Hands” remix.