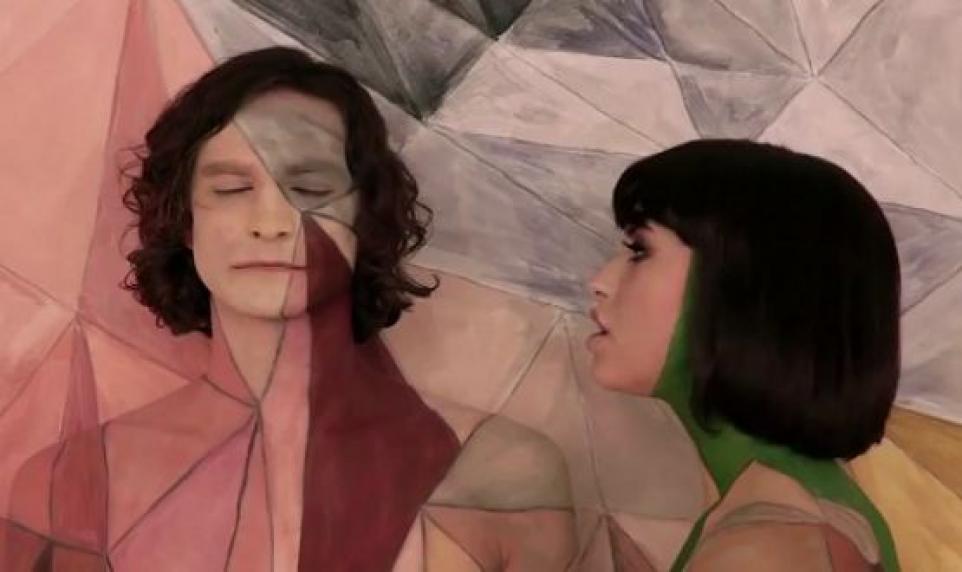 Todays Candy Gotye "Somebody I Used To Know"

We here at BitCandy, we like to consider ourselves a "filter." A porous device whose aim it is to sieve the diamonds from the overwhelming amount of rough filling up the blogosphere's musical mines. Part of our job entails introducing you to ace new tracks wholly deserving of their hype, and today, we've located a little number most certainly in need of your ears' attention.

Despite being relatively unknown outside of his native Australia, Gotye's new track, "Somebody I Used to Know," has already clocked up over one million hits on YouTube. It's unsurprising. This minimalist synth-pop number is enchantingly addictive (I'm already on my ninth listen).

Gotye's slick voice (which is awash with Peter Gabriel comparisons) crawls gently over cute and unassuming pops of sound, before launching into an epic reverb-drenched chorus. The track also features up and coming New Zealander, Kimbra, whose voice beautifully dances with Gotye's towards the end.

While you're here, check out a super fun ditty from this awesome Kiwi lady, titled "Settle Down."

"Somebody I Used To Know" features on Gotye's upcoming LP, "Making Mirrors," which is out on August 19th.