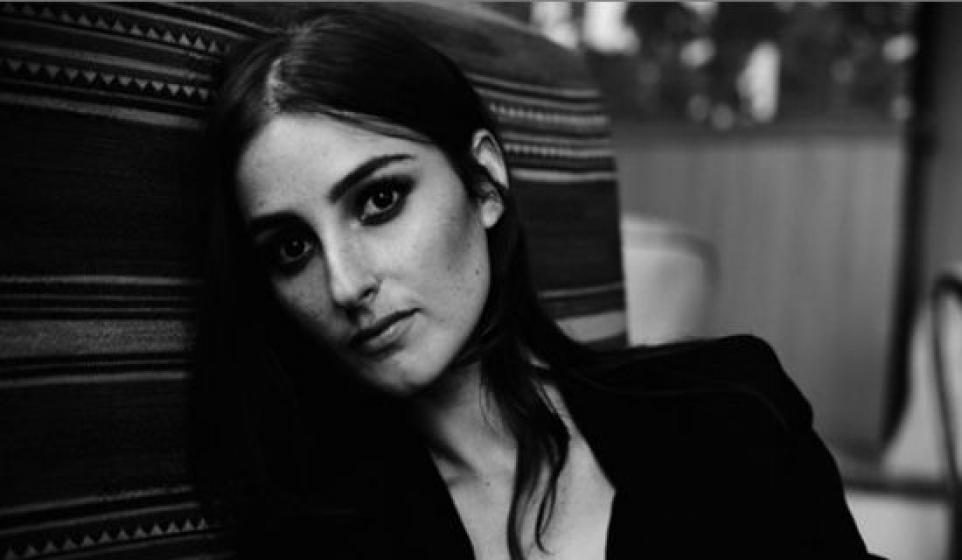 We've been on the cheeky Los Angles temptress Banks for awhile now, so while the blogosphere falls over itself this week to anoint the Shlohmo produced "Brain" a top new song, we just sit back like, 'We already knew that sh*t was gold."

Shlohomo's brand of R&B magic mixes brilliantly with Banks' haunting vocals on "Brain." The tracks start slowly and off-kilter before building to its crescendo. The chorus, which Banks belts out from somewhere deep within, steals the show here, but the verses are more than just window dressing. Shlohomo's got something to keep you entertained throughout. This track is a surefire jam, and just might be the best thing Banks has put out thus far.

Banks' debut EP, London, is out now. Her debut full-length, which "Brain" will be featured on, is due out later this year from Harvest Records. While you wait, catch up on all things Banks by reading what we wrote about her last September.

And while you're at it, check out the New Artist piece we did on Shlohmo.

Thanks for stopping by Bitcandy, where we we're into cool shit waaaaaayyy before you.