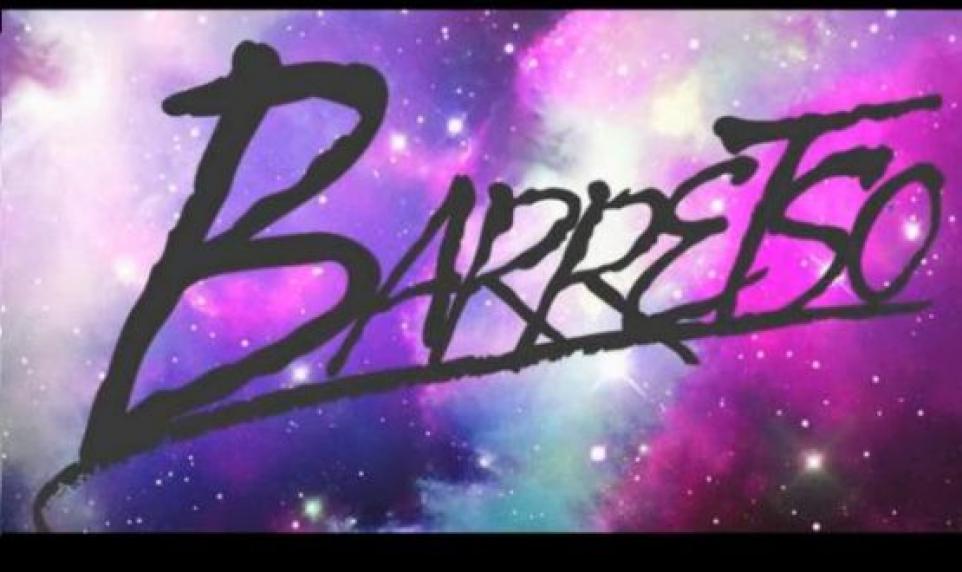 New - Barresto's Electro Is In the Chase

Chilean-man Barresto is the latest producer preparing to engulf the blogosphere with his sun-drenched electronica this summertime.

Signed to Tuff Em Up! - a cult Australian label which boasts a roster of impeccable DJ's/Producers spawning from the disco/electro genre, alongside a disposition for throwing sick parties down-under - Barresto first pricked ears back in 2010 following the release of his debut ‘Bright City Lights’ EP - a collection of hazy house tracks which dropped just as the chillwave genre reached it’s luminous peaks.

‘Chase’ is the first track to be unveiled from the sophomore record - and it couldn’t be more radiant. Indeed, as I write this very review, torrential rain is falling upon the sombre grey pavement of London town, yet as Barresto so kindly swallows up my room with his bright, energetic sonics, effortlessly I'm transported miles to the sandy beaches of Spain, sangria in hand.
As Daft Punk-worthy disjoints and plummeting percussion open up the track, trance synths soon arrive to moisten the crunchy beats, while Barresto’s glistening voice - which resembles that of fellow Vitamin D administer, Ed Macfarlane's of Friendly Fires - channels forth a repetitive vocal line which sails with ease above it’s glossy musical backing, all the while sneakily dancing it’s hook into your neural pathways.
Listening to ‘Chase’, it is immediately clear what a blooming talent Barresto truly is. This man clearly knows what he’s doing as he helms his dials - and as a result, has succeeded in spinning compositions which will transcend the sole appreciation of dance cults and instead appeal to a wider audience - and all without once losing creditability as an electronica artist.
Truly A grade.
Jess, Curator