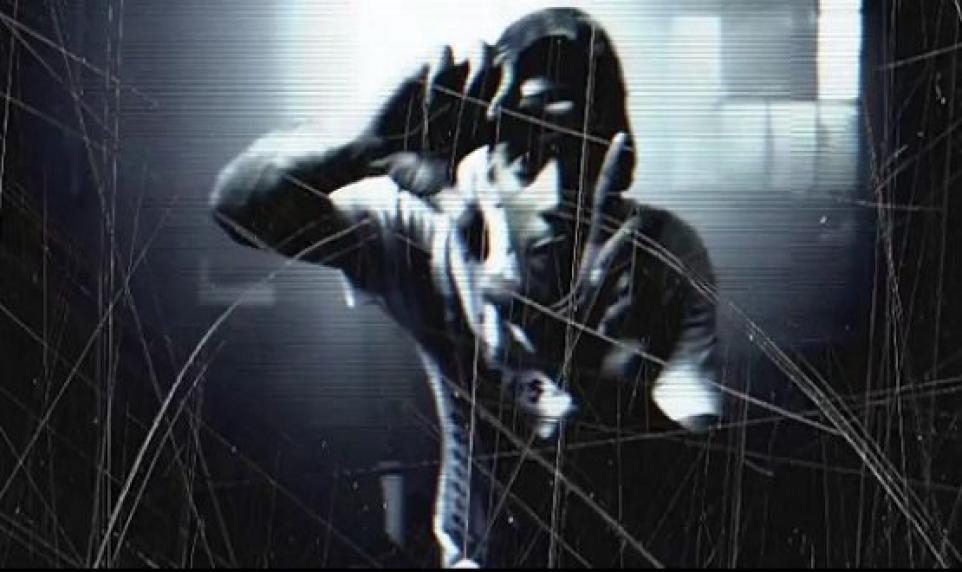 Just a few months after signing a deal with label, Fat Possum, Mellowhype - a collab between rapper Hodgy Beats and producer Left Brain - are to put out a physical, remastered version of their previously self-released LP, 'BlackenedWhite', on July 12th.

Highly-applauded at it's original time of release, namely by a bunch of self-righteous indie publications (what's the deal with indie-acceptable rap? I find it quite a shallow concept) the duo - who form part of hooligan hip hop troupe, Odd Future - have today unveiled a new video in time for the forthcoming remaster.

Uniting Hodgy Beats' bombastic, livid lyricism with the gothic synth beats of Left Brain - all neatly presented within a wholly creepy video, mirroring that of 'Yonkers', the infamous music flick made everyone get down with band mate Tyler - and Mellowhype succeed in creating a shocking slice of hip hop which is pushing boundaries which so need to be pushed right now.