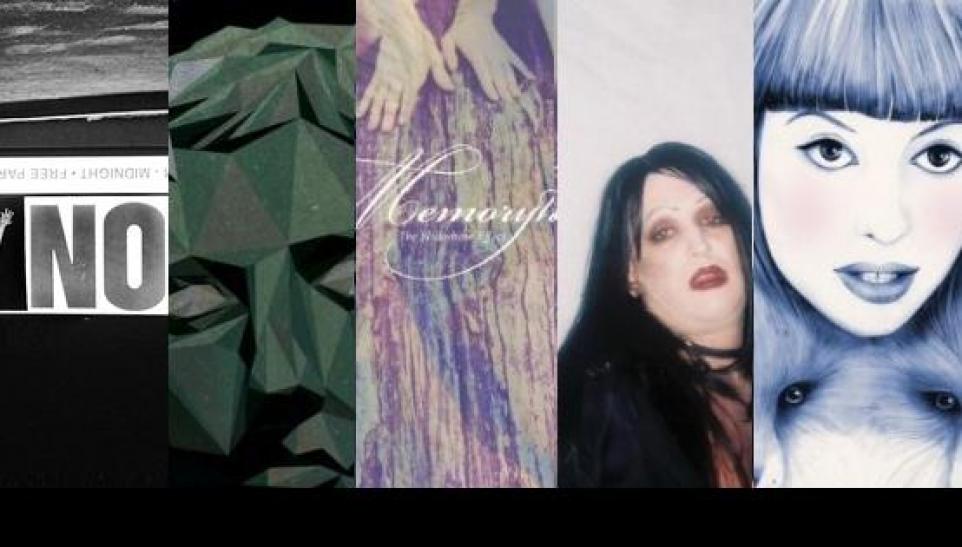 Hey...How was your weekend?  Me?  Oh, thanks for asking...Besides preparing this Latest Music Tracks post, I just spent the entire weekend re-encoding our entire BitCandy music library in OGG format as we prepare shortly to launchour new HTML5 Internet Radio player.  Um, fully licensed and legal (whoa, we pay artists and songwriters...take that Hype Machine).  We do that so we can bring you this filtered Best of the Week - Indie below!  (Don’t forget you can launch our current Internet Radio player from the main menu for some of the bestee indie, creddy pop and electro playlists).

I’ve said it before and I’ll say it again...some Indie and Pop are really for me, starting to lose their definitions...and that invisible line in the sand.  Is this Foxes track “Youth” an indie thing or a great pop song or both?  Kinda like .fun...I mean, what separates them from being a pop act.  In fact I thought they were a pop act but Nooooooo.  Hmm...food for thought while you enjoy “Youth.”

2 new tracks I’m digging, favs off the new Memoryhouse album “The Slideshow Effect” which just came out last week...delivered by SubPop (as usual Subpop “rocks” or in this case they dream pop indie chill gaze)

I always knew that Ryan Gosling was more than a great Driver....check out these remixing skills that puts a new energy behind F+TM

No “The Long Haul”

They’re playing tonight at The Echo in Los Angeles...with a Monday residencey.  That’s where I’ll be.   While this band might have the worst ever band name for search engines (just try googling “No” and try to find them...I dare you)...No is on BitCandy’s list for one of “the” bands to watch in 2012.

If  the band, No, is on our top list for bands to keep a close eye on in 2012...then surely you will also find Electric Guest there as well.  Too bad they are signed to Downtown Records (In my opinion, one of the worst...the rumour is artists are having a hard time getting paid.  Hmmm).

The best song from the bands last album “Welcome to Condale” album.  I’m not sure if that’s saying much yet.  New album coming end of March

Thanks for checking out this batch of Latest Music Tracks on the indie side.