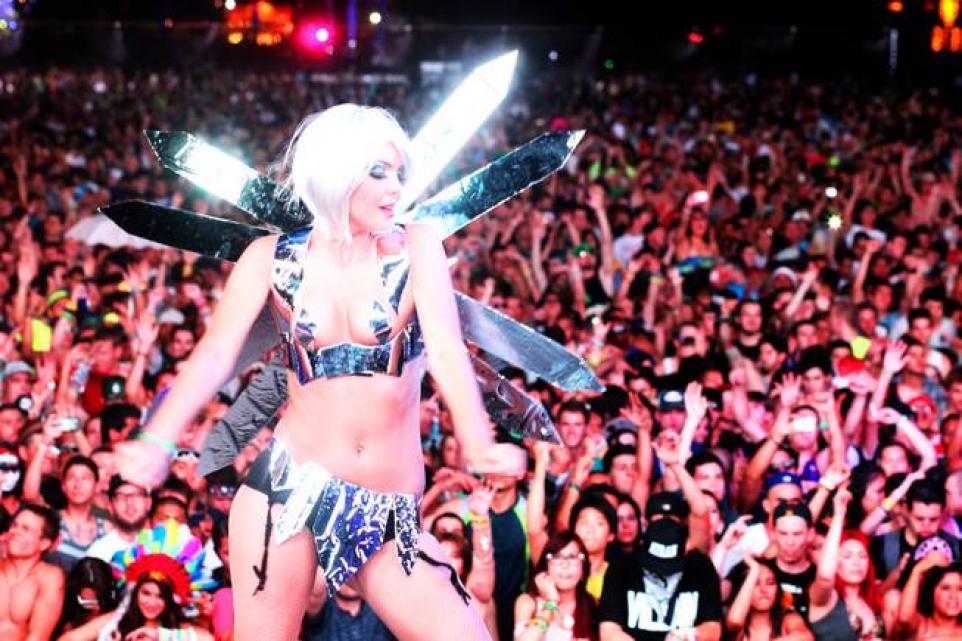 What’s going on world?! Uncle Flex and Glitch here for bitcandy.com. This week, as always, we’ve been acting like livers,  filtering out all that bad music in order to bring you the top dance songs from the web.

Since it was just father’s day weekend, this edition is dedicated to those select few dads who listen to EDM. While we were growing up you patiently waited for our tastes in music to evolve from the prisons of emo, nümetal, and boy bands, into the disco fueled beats of today.  For this, we salute you, and offer you this music in return.

Coming up in just over a month is the HARD Summer fest in LA: two days with some of the best electronic artists and DJs out there. The official trailer was just released and even features Skrillex cooking. I cannot wait til August 3rd!!!

Though I only go to Compton is for LA’s best fried chicken, I listen to this on the drive straight out of there and imagine I’m thug. Compliments of thissongissick.com, this remix leaves the verse mostly intact but goes hard on the chorus.

Hadouken! calls on Diana Ross for the song sample here of “Keep Me Hanging On”  Seems the sentiment of the 60s still works in 2012.

Compliments of thissongslaps.com.  This track is hard.  Like slam your fist into a metal door hard.

We brought you F.O.O.L a number of weeks ago. We thought you might want some more.

Check that big bass. More of the sweet groves from the fellas at Mad Decent.

Something with a more mellow feel but still the drive expected from a group with Surkin, this track by Peter & The Magician is has something for everyone.

Earlier this week we brought you daytime disco curtousy of Poolside via a Curator find from AMBionic, and now here is some more!

Don’t worry folks, you hardly hear that terrible woman’s voice at all in this remix. A huge improvement upon the original.

That’s all for this week. May you fathers keep fathering and the rest of us keeping dancing to the music. Leave comments below and click here to become a curator.