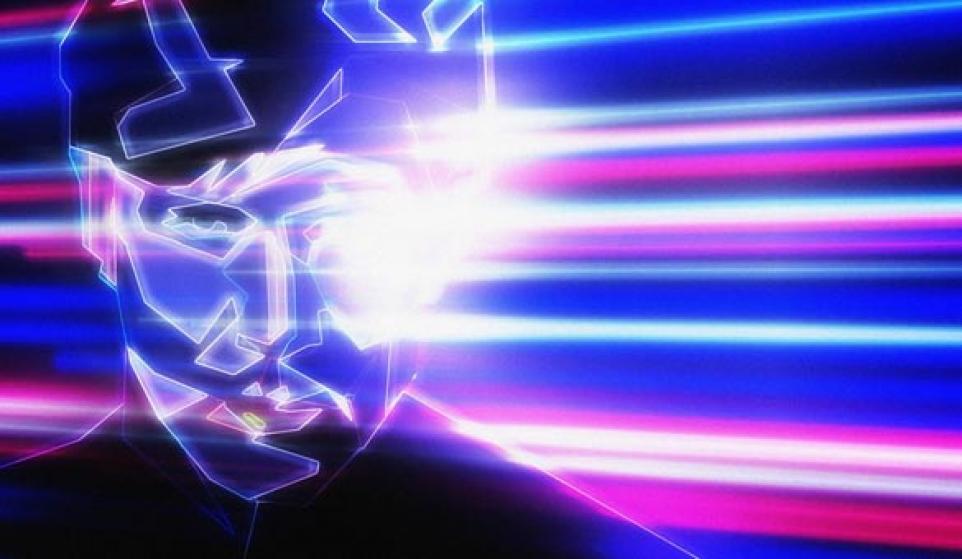 Something that’s cool is that none of us even know each other. You’re a fictional person and I’m a figure of your imagination. But that doesn’t stop us from getting together once a week every week and dancing our way through the best tunes the interent has to offer. Thank god for streaming audio waves. Thank god for rave music. Thank god for each and every one of you. Long live the internet. Let’s party forever, okay?

What an awesome week for house and techno and dubstep and drum & bass and pizza and rave and electro. Some awesomeness from all the coolest dudes in dance right now. We got new music from ZHU, Owl Vision, Charles Murdoch, Soul Clap and Bingo Players. Lucky us!

ZHU X A-TRAK X KEZNAMDI - AS CRAZY AS IT GETS

It’s easy to forget how incredible of a producer ZHU is. Sure, "Faded" got incredibly overplayed and his live set at Hard was one of the most boring things I’ve ever seen. But shit, he’s such an inventive dude — none of his songs sound alike, but they are all deep and soulful and groovy. Here ZHU drops a reggae influenced track with A-Trak and Keznamdi and it’s out of this world. Keep it beautiful, ZHU.

Some good old classic Trance. This isn’t in your face kind of shit, it’s small and beautiful with real melody and big drums. I don’t even like trance not one bit, but being about to listen to this and not be filled with anger is a tribute unto itself.

Always impressed by every new track from Owl Vision. Why we aren’t (collectively as a society) praising him to the heavens as the new Gesafelstein, I’ll never know. Deep dark catchy heavy beats that make you feel like your leading some militarist charge against all of the monsters in the universe.

First of all Craig David is one of the best voices in music and I’d listen to him not even remixed into a genre I love. Here Cup & String turn his classic track Fill Me In into a Garage Banger. In the wake of Disclosure’s Caracal being the most boring album of time, I guess we’ve got to turn to new talents in the genre they brought to America’s ears.

It’s probably tough as fuck to blow up in the EDM boom and still hustle to be relevant. Always had so much love for their Bingo Players. Their original hit "Cry (Just a Little)" was outstanding and didn’t fit in with the rest of their big room hits. But then big room was all you could see anywhere for a couple of years and Bingo Players fell into the trap. It’s nice to see Paul back to experimenting. This Mystery Skulls remix is some straight French Disco shit.

Got the softest of spots in my heart for songs about dance music. "For Those Who Like to Get Down" hits me right in the jugular 'cause I AM SOMEONE who likes to get down. Soul Clap’s funky as fuck remix is teaching me lessons about dance music I didn’t even know I needed to be taught. Let’s just hang out and groove in this song for all of eternity. No one needs to bother us and we won’t bother anyone else.

D-BASS - SHOW ME WHAT YOU GOT (STANTON WARRIORS EDIT)

Stanton Warriors talk about this being a staple in their set for almost 2 years right now. I’m SURE. This song would get any dance floor started. I don’t know why I continue to sleep on UK Bass Legends Stanton Warriors, but starting today we’re going to do it together… we’re gonna give them all the attention they deserve. Stalker level.

Future Classic can do no wrong. At this point they touch more gold than King Midas. Charles Murdoch, a new artist on the label, has a beautiful voice and lush production full of future bass wobbles and clean as hell drums. This is the kind of song that blows an artist up into the stratosphere right away.

A groovy slow burner of a house tune from Purple Disco Machine and Boris Dlugosch. This is patient and all about building the groove to the point of no return. Song is definitely improved 9 fold by using Cassius’ I Love U SO sample. This is the kind of house that makes me high on life.

Once upon a time Main Course was my favorite label in the world. They were releasing the weirdest / most fun experimental trap music. But they, just like me, realize that trap has gone the way of the dinosaur and that funky bass is the way of the future. Glad to see their output is changing but continuing to be just as fresh.

“A Manthonix Lightshow" by Surian Soosay is licensed under CC BY 2.0.