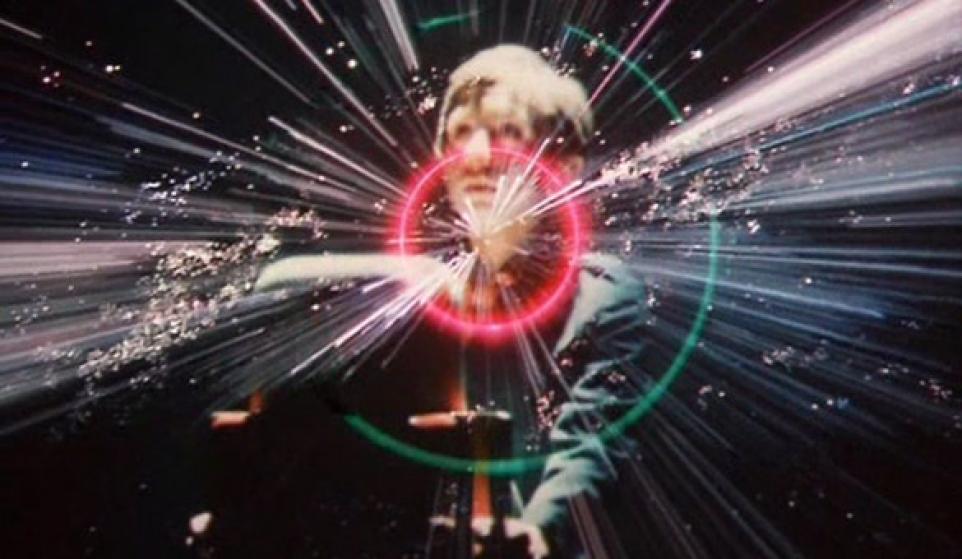 I just want to let you know that I love you. Not just like fraternal love, between dear internet friends. But close, passionate, steamy love. Like I don’t know how I could possibly live another second of my life without you. Here I am dancing all by myself, and there you are dancing all by yourself. Can’t we just horizontal tango together? My endorphins are pumping. Let’s do this.

Funky future breaks from an artist I’ve never heard of (but with a track on Spinnin, this shan’t be for long), with a catchy vocal hook that will get ingrained in our brains as a society and we won’t ever remember a time where we didn’t do the house music hustle. All that compounded by a very sincere music video with a great dancer, doing great dance moves to brighten up peoples dark days. Shit, man, this formula isn’t even calculable by Good Will Hunting.

Normally Sharam Jey is part of the G-House movement, banging that hip-hop bass on top of his house. But this is a little different. It’s just some good clean, fresh, subtle, quality house. This track doesn’t hit you over the head too hard with any of its big ideas (oh, there are plenty of them). This is the kind of track you could dance to for three hours without realizing the DJ didn’t change the song.

Yo, IAN LEVY is cool and all, but I’m not posting this track because of him or his sick, intelligentsia flow, I’m here because of the dude Ivan Jackson. This guy has been producing the sickest brass based hip-hop beats all year and nobody is paying a lick of attention. They are beautiful and subdued while also being big and brassy. He hasn’t even posted a single track on soundcloud yet, just solely featured as a producer. I can’t wait to see where this dude goes when he breaks out and becomes his own name because it’s bound 2 happen.

You know what? FUCK IT. SO nice we posted it twice. Ivan Jackson has got the funky hip-hop beats for days and I gotta make sure my followers know what’s up. S’NATRA gets funkier and fresher than Ian Levy even knows how.

Viva la France. Viva la Ed Banger. Maybe it’s just because I’m a sucker for French electro, but I don’t think so. This mix would stand on its own without a crisis. I stand by Paris as much as an armchair (reddit) political can. That being said, all the music coming out of Paris seems to carry some extra weight right now.

In my particular little funk circle, this track is like God remixing Jesus. For those who like it funky.

SELERAC - FOR THOSE INVOLVED IN HENNESSY

FKJ with his special brand of silky smooth soulful future funk that I am just unable to say no to. On this Remix, French Kiwi Juice is coupled with Selah Sue, a sexy new voice that sounds like she doesn’t even give a fuck if we’re listening or not.

What we’ve got here is the deepest darkest tech-houseiest new 14 minute epic from Luciano and JAW. There's no pleasure here. This is the kind of track you watch someone get fisted to at Berghain.

The soundcloud says it better than I ever could. Shiiiiit! is a “straight up funky disco club banger.” Yeah, that sums it up. Let’s just hope that our readers like funk as a much as I do. But too bad I get to make the picks and you don’t really have a choice either way. Just listen. We should all be listening to Kraak & Smaak like the funky disco gods they are.