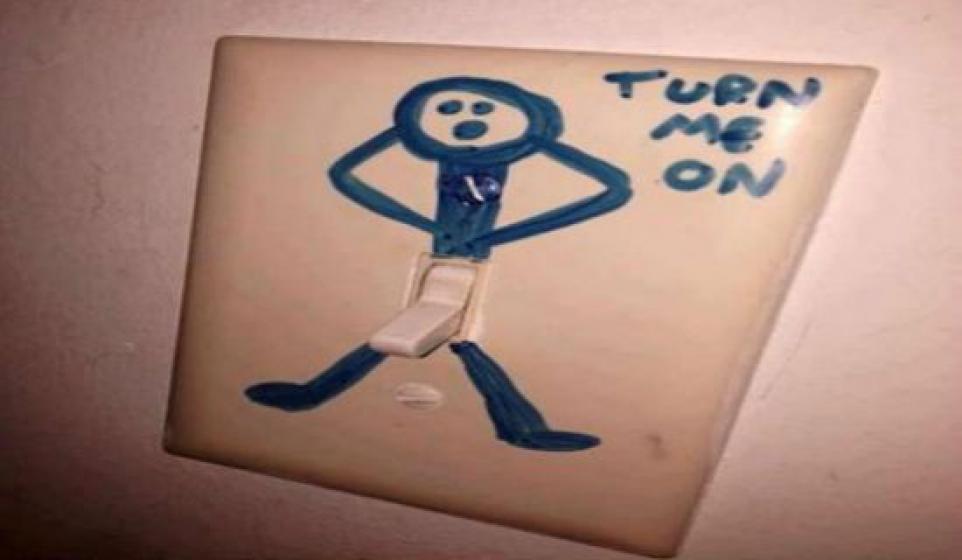 You know what’s crazier than cows falling from the sky (true story)? Spending $120 on a white t-shirt designed by God himself...a.k.a.Kanye. Um no thanks I’d rather spend my money on 40 oz to freedom. Since we are on the topic of things we’d rather do, it’s time to tune your ears to another set of the best alternative pop songs, brought to you by us here at BitCandy and our ‘in the know’ curators, which by the way, you can totally become one too. But before you start submitting your favorite artist that no one knows about (yet), let’s get started with this week’s picks.

How about some sick trap to go along with Kanye’s fiery lyrics about the corrections corporation of ‘Merica? French producer Dj Snake just took it to the next level. Grab your free download by clicking on the soundcloud link above.

Smallpools has big sound, okay what I just said is uber lame. But for realz ‘Mason Jars’ is a great follow up to the band’s summer state of mind song, ‘Dreaming’? If you like what you hear, check out their newly released debut EP, Smallpools.

We gave you a taste of The Royal Concept in last week’s popsmut and we warned you about their contagious sound. ‘Gimme Twice’ is no exception! If you feel like you're yet to know the definition of our kinda pop...The Royal Concept is a good place to start.

Are you as lost as we are about who in the hell Neon Jungle is/are? Wateves, all we know is that this remix is amazing...right? We’re pretty much convinced that the French DJ can do no wrong.

Time for a mashup kids, this one will leave your head in a daze, much like when you snort lobsterdust *derp*. If you’re not familiar with his work I strongly recommend you spend a couple of hours studying his creations.

The duo from Colorado have released a tune worthy of being called shameless pop. In fact they’ve done more than that. They’ve released a whole mixtape for you guys for free. Grab your copy over at their soundcloud page.

Dude the chick can sing and people are taking notice. Well at least in Europe they are. Watch out guys cuz she’s more than just a pretty face with a voice.

Probably not the appropriate place for this song, but not sure where else to put it. Gambino forevaaaa. Hope this single is enough to hold you up until the the official release of the Do or Die Remix EP out later this month.

That’s all for this week. Gotta get back to doing what we do best...destroying bad music and high t-shirt prices. Geez. Until next week, feel free to check out BitCandy’s FREE indie radio where we play great music all day, every day.