I’m trying something new guys because I just can’t spend my entire life in front of a computer filtering and curating music. I need some sort of life, I have no friends, I’ve lost all my social skills (people to people contact), my liver needs a break, and as much as it hurts me this relationship with my screen has to stop.

So … I’m starting something new, like a hobby or something. Some people pick up knitting, others cooking, or traveling, but I think I’ve found my thang … Instagram creeping. I know you know what I’m talking about. I’ve seen how people neglect their cats in fear of missing out on the latest pic or video. So how about we celebrity watch together and be BFF’s for like a quick moment or not, whatever. Just scroll through and see this week’s Instagram highlights below and yes you can thank my people watching skills by liking this post!

Everything about today was ❤️

Lana Dey Rey invented soccer okay. Just kidding, but she did take to the field this past week to play a little ball with the kids of FCBEscola’s Austin soccer school. YASSS! All hail the rainbow kick queen. <3

She loves you, she loves you not … she loves you! Miley Cyrus gave followers a sneak peak to a Converse collaboration shoot that I’m sure it left some viewers wishing they were the balloon she was holding so tight.

What happens when you call out Will Smith? He makes sure to set the record straight! Instagram reigning king goes all out by not only singing along to Ritchie Valen’s “La Bamba” but making sure that everyone knows he’s fluent in Spanish. He may not be able to roll his Rrrrr’s but the man is a baller!

Learn how to make some delicious chicken wings (while sipping @lve_wines)! @GwynethPaltrow, @goop and I made this little video for you. Full video and recipe link in bio. Enjoy!

Gwyneth may not have a musical bone in her body, but this video is one of the creepiest things I saw on Instagram this week. The way she looked at John Legend was the same way I look at my burrito when I’m starving. On a side note, John needs to release a cook book pronto.

The Weeknd just happened to humbly bless Oprah ...JK! I’m sure Oprah was giving Abel some good heartfelt tips on how to move on from Selena. Or was she asking him for a feature in his next track. Hmmmm.

The caption on Bruno Mars Instagram pic says it all. Ten hail mary’s for you anyone who comes close to being the presence of the queen.

Gearing up for summer!!!

SHAWN MENDES BASKING IN THE SUN

All of the eastern side of the U.S. is wishing they were Sean Mendes right now. But I’m on the west coast enjoying my mid 70 degree weather so I can’t really complain.

PUT THIS FUCKING WEEK IN THE SHARPSHOOTER. #fuckthatsdelicious

Action Bronson does it all. He cooks, he sings, he stars in his own show and now he is about to take over the world of …. Wrestling? 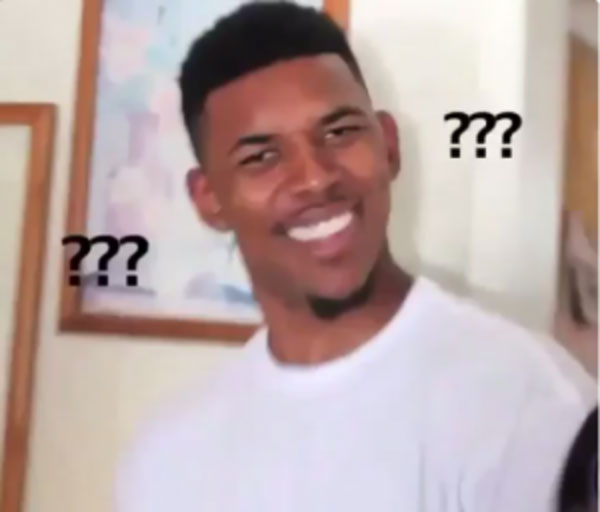 There you have it, I just saved you hours upon hours of scrolling on your phones. Get on with your lives, and leave me to do the detective work for you.