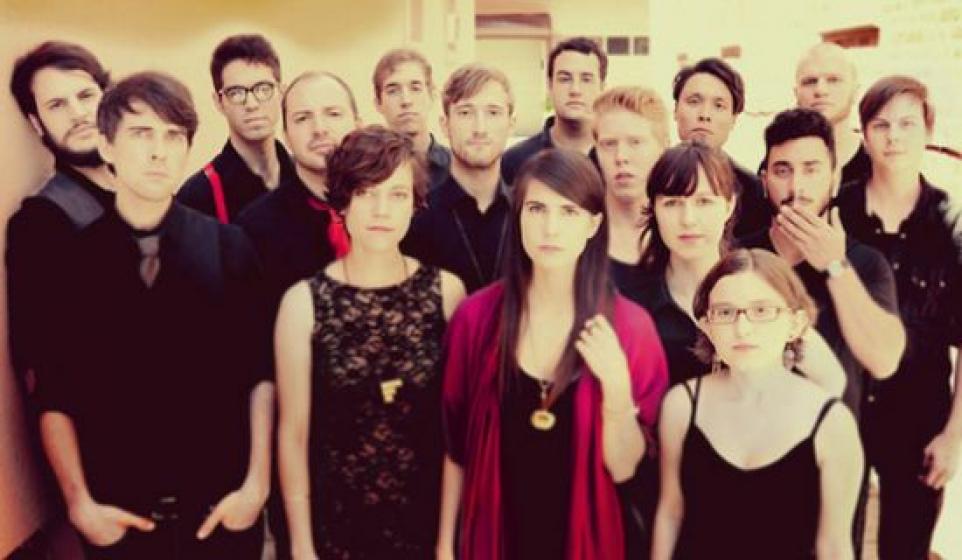 Well would you look at that, Bitcandy Favorites Mother Falcon have released an official video for the second single off their second album, You Knew. If you know anything about us, then you already know that we think Mother Falcon's new video for "Blue and Gold" is a best music video.

The video is honestly unlike anything I've ever seen. It's a combination live performance by Mother Falcon and a interpretative dance recital. I would try to explain it more, but it really is something that needs to be watched to be understood. It's breathtaking to behold and if you're willing to turn off your cynicism for a moment it can be quite moving.

Check out the official video for Mother Falcon "Blue and Gold" below:

You Knew is out now. Pick it up just about anywhere that sells records physically or digitally.

Mother Falcon is currently touring the West Coast in support of You Knew. Dates are below, with the two upcoming shows in Bitcandy's de-facto home-base of Los Angeles highlighted. We hope to see you out there.