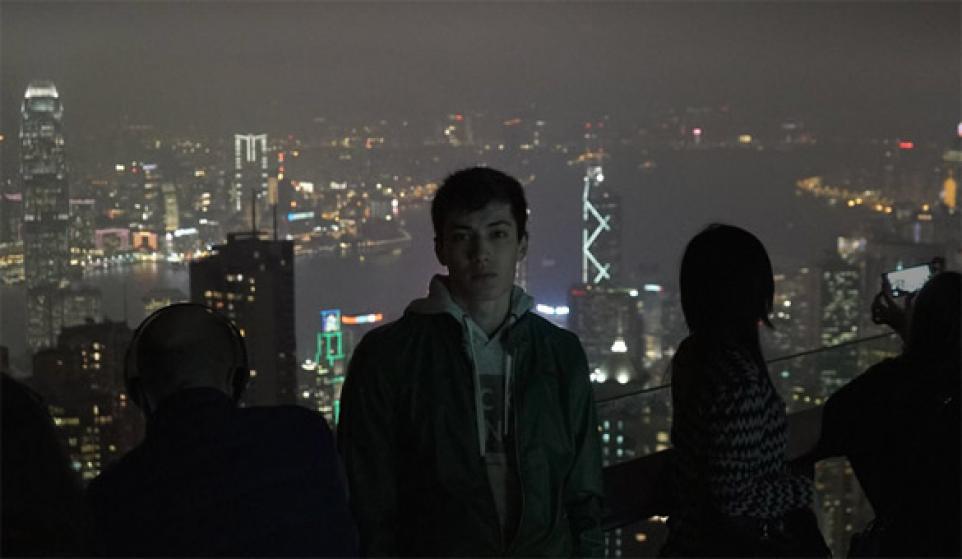 BEST NEW COVER: THE EDEN PROJECT “BLANK_SPACE (YOU KNOW WHOSE SONG THIS ORIGINALLY WAS. QUIT TRYING TO PLAY IT COOL)"

If you’re one of the people who reflectively hates Taylor Swift, please stop reading this now and go figure out why you’re such an angry person.

For you well adjusted folks who are still with us, we’ve got a treat for ya. Soon-to-no-longer-be-unknown Dublin musician Jonathon Ng, who preforms under the moniker The Eden Project, has delivered a stunning cover of Ms. Swift’s already-a-classic, “Blank Space.” Rather than just cover the song to get a spike in popularity, Ng goes out of his way to make the track his own. Unlike the original, his “Blank_Space” is a melancholy, down-tempo affair. This scaled-back approach is a welcome respite to the ubiquitous original track and is a worthwhile listen regardless of your thoughts and feelings about Taylor and her music.

As great as this cover is, I think it comes in second in my own personal “Blank Space” covers competition. Who’s holding down the top spot you ask? Why Stephen Malkmus and the Jicks of course. Malkmus started covering T Swift at his young daughter’s insistence, which is the sort of backstory I’m all about. Also, they keep my favorite part of the song, the bridge, in their far more straight-forward cover. Peep it below: