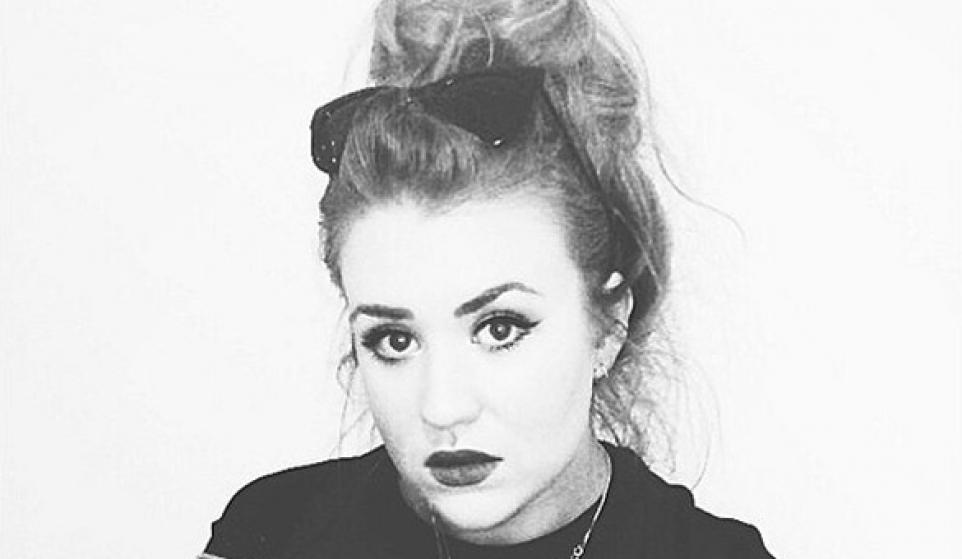 Our old pal Rebecca Clements is back with an absolutely gorgeous cover of The Cure’s 1st hit: “Boy’s Don’t Cry."

Rather than play this song as a gimmick, and do something dumb like change the lyrics to “Girls Don’t Cry” (Are we sure Avril Lavigne never did that?), she takes a serious, minimalistic approach to one of Robert Smith’s many timeless hits. There’s something a little voyeuristic to this cover. Like we’re seeing something we shouldn’t. A peek behind the curtain, or in this case the bedroom door. There’s an intimacy to the proceedings here, with just a slow jam rethinking of the famous guitar riff and her forlorn vocals filling things out. This basically feels like one of the best bedroom covers ever.

Or at least it seems like that right now.

Now for comparison purposes, here’s a tremendous live version of the song. Has it ever been properly explained to anyone how someone like Robert Smith became famous?

Good ole Bobby Smith, the once and future king of the goth. I’m assuming they’d want that title lowercase because of how much sadder it looks.

In closing, let’s all ruminate on the time Mr. Smith saved South Park.