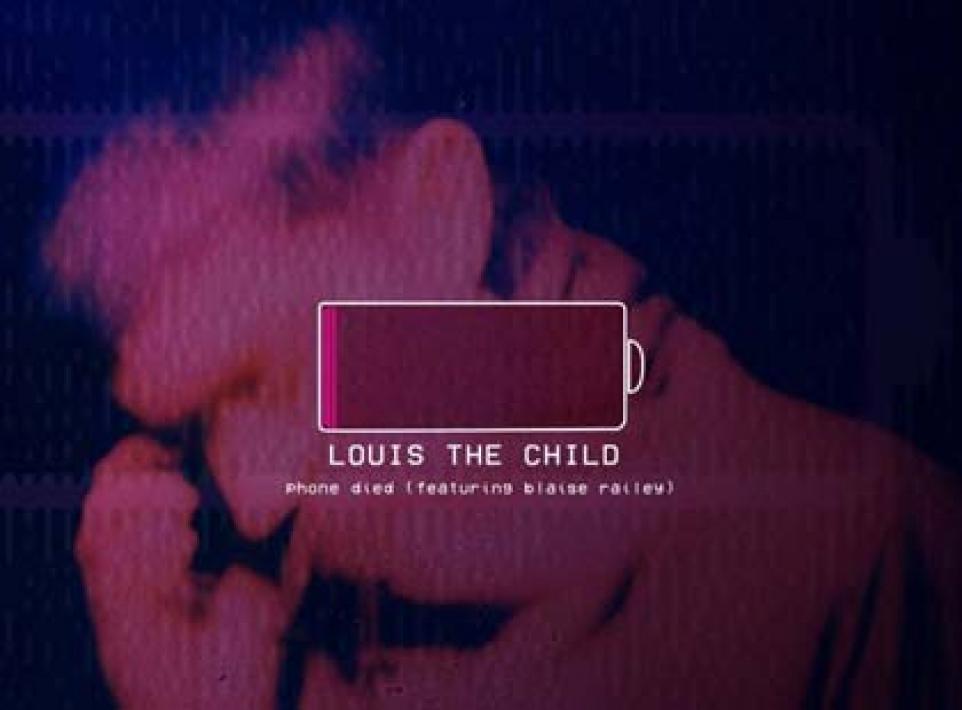 The electronically-adept Chicago duo known as Louis the Child is not shy from taking chances with their music. Their latest offering, "Phone Died," combines their pop-ready sound with the talents of Blaise Railey, forming a hip hop doozy that will polarize fans used to their EDM-laced sound. We Are: The Guard will take a listen.

Phone Died is a humorous take on a common First World problem of this era, the problem of having your cell phone die at a party. Sure, there could be better things to be talking about, but this song is honest and has a very endearing hook that we can all relate to. Perhaps, it is commentary on just how vapid our lifestyles have become, being so reliant and intertwined with our electronic devices. If that is the case, this satire has it totally on point.

In all honesty, I prefer their other tracks on their EP, Love is Alive and Fire. Both of them maintain the status quo of the genre. Some people like it when there is a signature sound to their artists, while others loathe it when all of the songs off the LP sound exactly the same, like Best Coast’s self-titled debut release. This track is a slight departure from their typical sound, but I cannot blame them for trying to diversify. A fair amount of their electronic roots is still present behind the Blaise Railey rap/vocal style that makes me reminisce about Gym Class Heroes front-man, Travie McCoy. "Phone Died" isn’t for everybody. But listen before you decide.