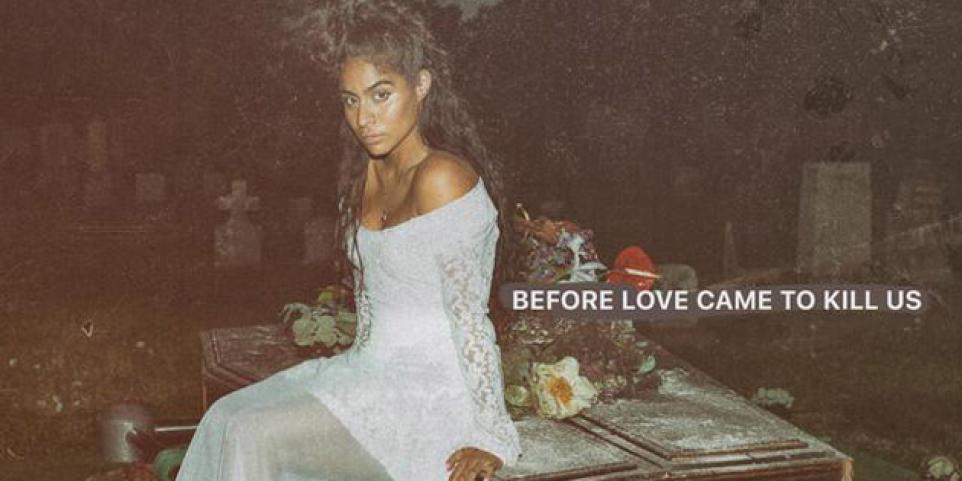 Jessie Reyez’ new single, “Ankles,” is misleadingly chill. That would be our headline if we were the kind of website that operated under that outdated paradigm,  but we don’t, so instead we will use it as our first sentence and perhaps the quote we post on social media, which is really just as good.

It’s absolute shit out there.  The world is-- perhaps-- literally falling apart and we’re all on the brink of self-quarantine for the rest of 2020. Music festivals have been cancelled, we’ve been told not to touch anyone. What the hell else is there to do but stay at home and v i b e?

So when you pop on “Ankles,” with its bumping bass, smooth rhymes, angelic backing vocals and trap drums, be forewarned, this one isn’t the chiller it appears to be on first play.

Jessie Reyez is spitting fire, fury at a relationship gone sour.  This isn’t Sunday chilling afternoon delight kind of music, this is wallowing in your mistakes, staring at your feet in contemplative thought headphone music. This is the kind of track that would definitely be on loop in my heart, mind and ears if I was going through a bad break up or searing fundamental pain.

“Fight, just to fuck, just to fight again /  World War III, just to fight in bed” might be the greatest opening line of the year so far. Out of the gate (if you’re listening right and not entranced by BLVK JVCK, The Monarch and Alex Delicata’s gorgeous production) we’re shown the kind of track we’re dealing with. One that’s pissed off and deeply feeling the absolute shit we’re surrounded with. Catch Jessie Reyez on tour through June. Or don’t leave the house, that works too.