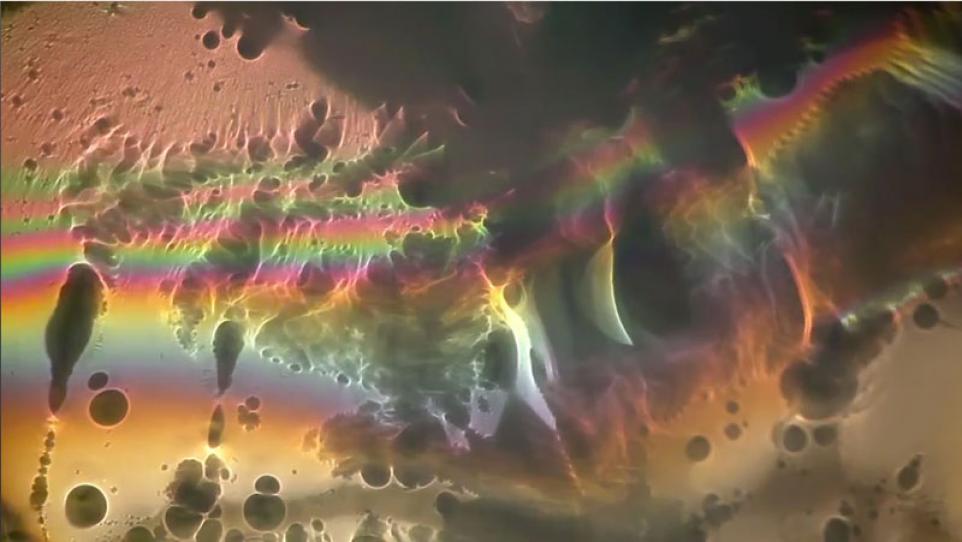 The blogsphere is abuzz today over a youtube video. The surprising part of this is that said video doesn't involve kittens, but instead it's the audio for the first official track off The xx's new album. The fact that the accompanying imagery for this track appears to be a Windows 97 screen saver doesn't seem particularly important. What is important though is that we're bringing you said youtube video as one of our Latest Music Tracks.

Listen to "Angels" below:

This song sounds like it would have easily been on the band's critically acclaimed self-titled debut album. This is tremendous news for all the stoners out there who have run out of gorgeous lo-fi, ambient pop songs to get blazed to (Does anyone still say 'get blazed'?). It'll be interesting to see if the rest of the album sounds like this, or if it has more of the dancefloor-vibe that Jamie XX has been cultivating in his more recent work.

The xx's highly anticipated second album, Coexist, comes out September 11th. If you preorder it on iTunes by midnight tonight you'll instantly receive "Angels." You can also just wait til tomorrow and buy the single.

Thanks for stopping by Bitcandy's Blogs On Music, where we're learning about you the things that no one else sees.