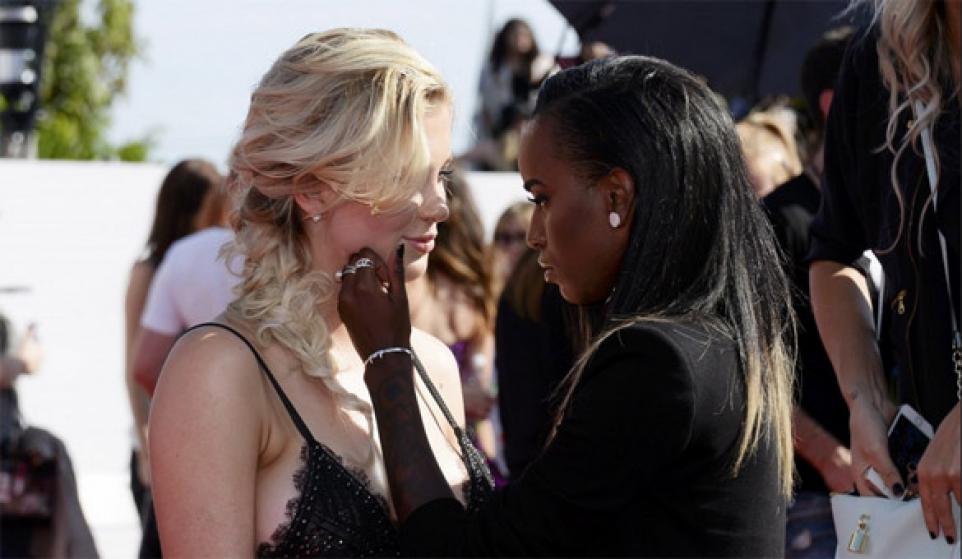 After taking a year off, Angel Haze is back with her forthcoming In the Winter of Wet Years EP. Earlier this month she released another track off the EP, “GXMES.”

Like “CANDLXS” before it, “GXMES” is a TROY NoKA produced joint about Haze’s longtime girlfriend Ireland Baldwin. And while the first song was a loving ode to their relationship, this one appears to be on the opposite end of the spectrum. 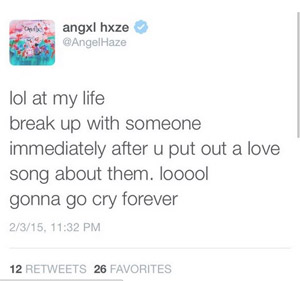 Hey, we’ve all been there…

For inspiration on this cut, Haze looked back to her childhood, and of course video games. As she explained told the world, via tumblr:

“i thought it would be cool to turn a situation that hurt me into something i could dance to. troy and i took a bunch of old nintendo video game samples and tucked them behind a trap/pop beat..listen closely :P”

This track doesn’t disappoint. Hear it for yourself:

In the Winter of Wet Years will be released independently on iTunes in the next couple weeks. Yeah, that’s really all we’ve got on that.