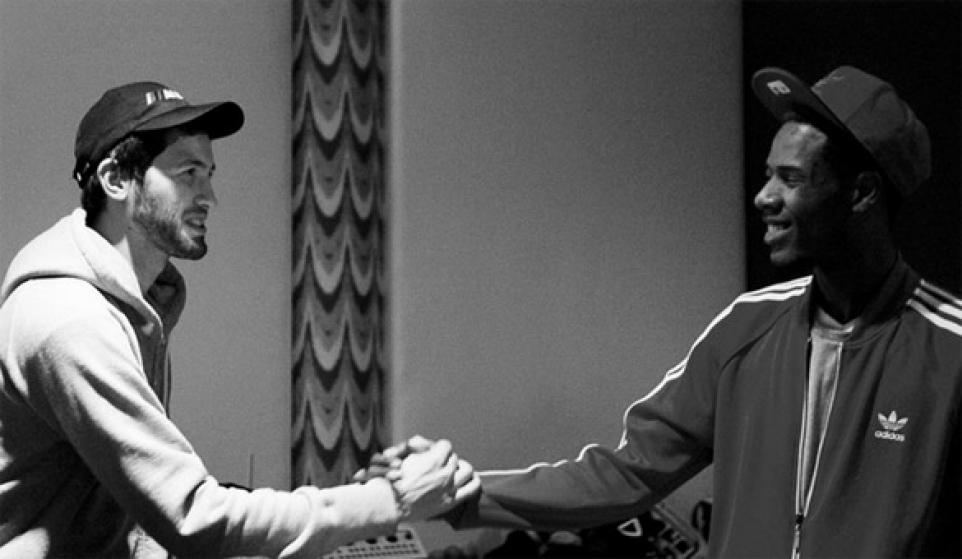 Allegedly Baauer has been making house and electro music for over a dozen years now. That may be the case, but no one outside those scenes had so much as heard of this pale motherfluffer before “Harlem Shake” went viral forever ago. And let’s be honest, that track screamed one-hit wonder from the rooftops, not to diminish his actual DJ and production work.

But then Adidas came calling with their #songsfromscratch series, and now it looks like the Philly native has another hit on his hand. Jersey rapper Fetty Wap helms the mic for this dynamic track, while Dubbel Dutch stopped by to add a dope synth line Baauer could use to the proceedings.

While it’s never cool to co-sign some corporate marketing scheme, this is a great idea and it’s executed to perfection here. Thanks Adidas for this world-class trap banger that would never have existed without you.

You can download “Promises” for free on the above thing-a-ma-jig.

Thanks for stopping by Bitcandy, where now we’re starting to think it stands for All Day I Dream About Songs.