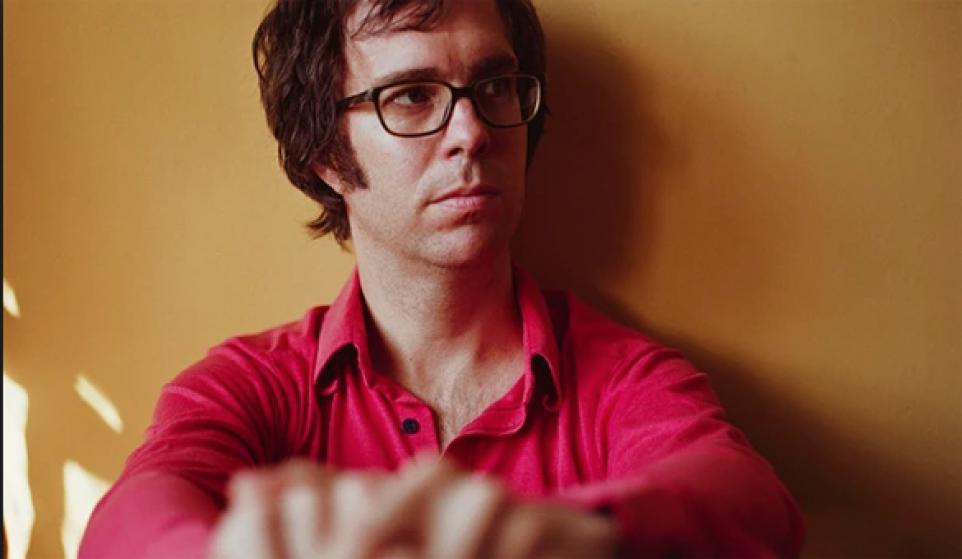 In case you were wondering, Ben Folds has still got it. The Dad Rock icon is back this month with his first studio album in 7 years, and his best since 2001’s “Rockin’ The Suburbs.” And much like that turn of the millennium classic, So There has a killer title-track as well.

His new album is easily his most inspirational to date, featuring a classical "Concerto for Piano and Orchestra" performed with the Nashville Symphony, as well as recording 8 chamber pop songs with New York sextet yMusic. It’d be over-simplifying and reductionist to say that “So There” is just a great Ben Folds song with strings added, although that’s eventually the definition you’ll settle on when telling people about it.

The reason for this is that it’s another classic breakup song, the kind Folds writes in his sleep. Only this one has a spell-binding 90 second instrumental break throw in the middle of it, one that’s so good I keep getting lost in it and forget that I’m listening to a pop song. Folds' voice eventually comes back to repeat the song’s indelible refrain: “How can I forget you, when there’s nothing to forget.”

BEN FOLDS “SO THERE”

So There is out now via New West Records. Pick up a copy now and get excited to play that three movement "Concerto for Piano and Orchestra" exactly once (if that).