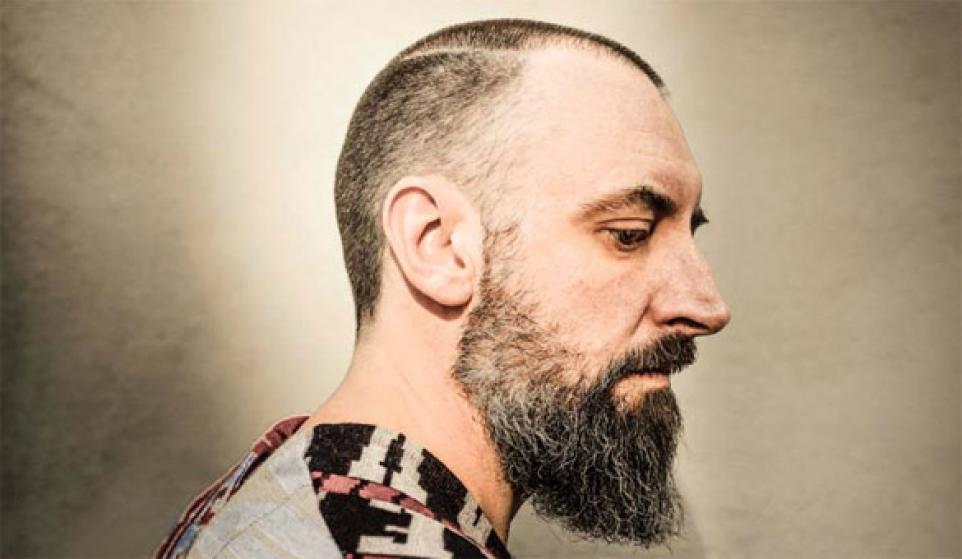 Fresh off making one of 2014’s most underrated albums, Hard Believer, Fink is back with Horizontalism, a killer set of dubs from said record. The lead single off the latest release is “Fall Into The Light,” a heady, spaced-out ambient love song that seems unhinged from time.

Every pice of the track seems to be hanging on a thread. The vocals, percussions, and guitar-pickings all threaten to spill over and leave you in silence. Fin Greenall’s vocals are especially haunting on this cut, feeling both intimate and lonesome at the same time.

Presenting itself as further evidence of the trio’s interest in electronic music, Horizontalism doubles as Greenall’s personal soundtrack for his relocation to Berlin. The series of reworking, remixes, and new songs offers up a murkier aesthetic than Fink’s previous offerings. Get a taste of their expanded pallet by watching the video for “Fall Into The Light” below:

FINK “FALL INTO THE LIGHT”

Horizontalism is out now thanks to the good guys over at R’COUP’D. Fink is feeling generous too, offering a free download.

Thanks for stopping by Bitcandy, come back soon.