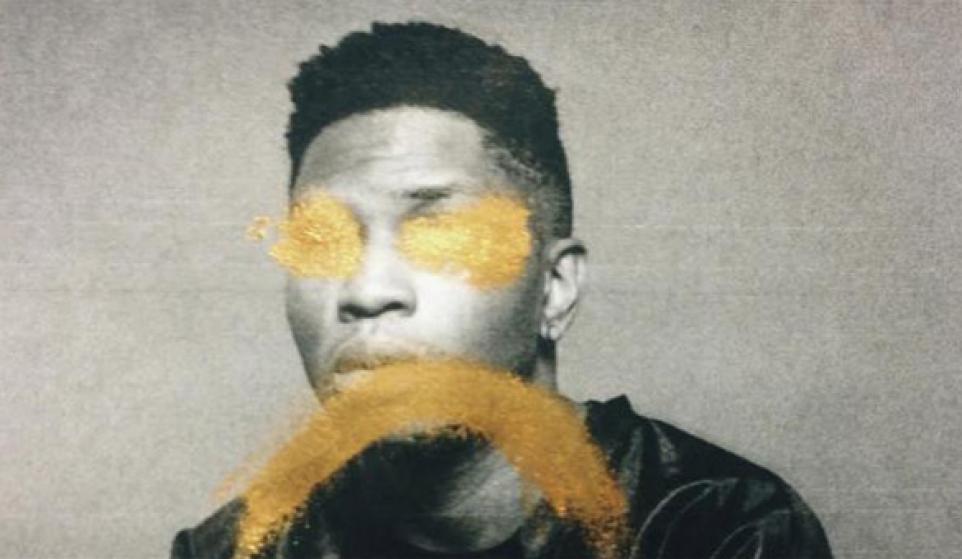 Our favorite Future R&B-er Gallant is back with another cool new song, “Open Up.” As dumb as we think it is to put the word “future” in a genre, we can’t deny my love for this man or this song.

The Los Angeles native teamed up with fellow City of Angeles resident Stint, who produced this gem. This is the first track we’ve heard from Gallant since he signed with Mind of a Genius and subsequently took a lengthy hiatus. Well it was only a year off to write new material, but that’s like a decade plus in internet time. Gallant picks up right where he left off on “Open Up,” with his immaculate voice soaring through an ambient soundscape.

He’s got a formula, and holy hell does it work. Hear the latest installment below:

Here’s to hoping this is the first sign of a new EP or LP and not just one-off. If we hear of anything else regarding this dude we will let you know.

We’ll leave you now with the lyrics for Gallant “Open Up.”

if im drowning wont you take me to the waterfall?
lay stones in front of those banks
and keep me underwater til im breathing
throw me in the fire til im frozen
teach me til i dont know what im doing

if youre thirsty, let me lead you to the maranjab--
plant trees in spite of those rays
and leave you in the sun until youre soaking
throw you in the fire til youre frozen
teach you til you dont know what you do

lets be the last ones