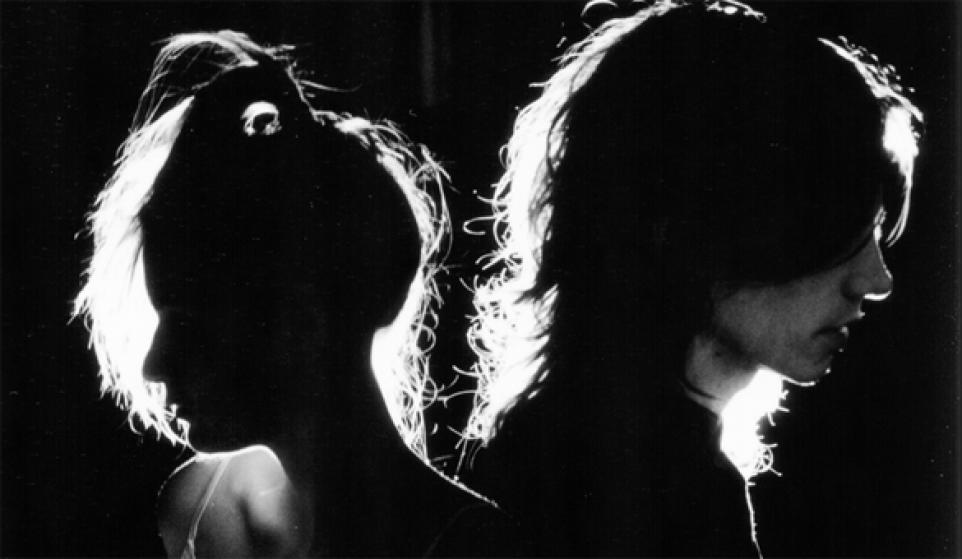 The bi-coastal GEMS are gearing up to release their first LP, and to wet our appetite with anticipation they’ve unveiled the new single, “Living as a Ghost.”

As the first song we’ve heard from GEMS since their debut EP, Medusa, “Living as a Ghost” is a lush bit of dream pop that lives on the edges and margins of several different genres. It’s like The Cranberries had sex with FKA twigs, and they let it linger (get it!). The duo of Lindsay Pitts and Clifford John Usher have crafted a gorgeous tune that is perhaps their most aggressive to date. There’s more urgency here, as Pitts’ vocals seem to be doing a call and response with Usher’s beats. She’s grown weary of a ghostlike existence, tired of the sensation that life is passing her by while she just stands still. In turn, Usher responds with a distorted, hazy wall of sound. This cut soars, dips, and swells in all the right places.

If “Living as a Ghost” is any indication, Kill the One You Love is going to be a fantastic record.

GEMS “LIVING AS A GHOST”

Kill the One You Love is due out October 30th from Carpark Records. Pre-orders of all shapes and sizes are being taken now at iTunes and Carpark’s official site.

Thanks for stopping by Bitcandy, where we’ll spend the rest of the day fantasizing about the sexual adventures of The Cranberries and FKA twigs.