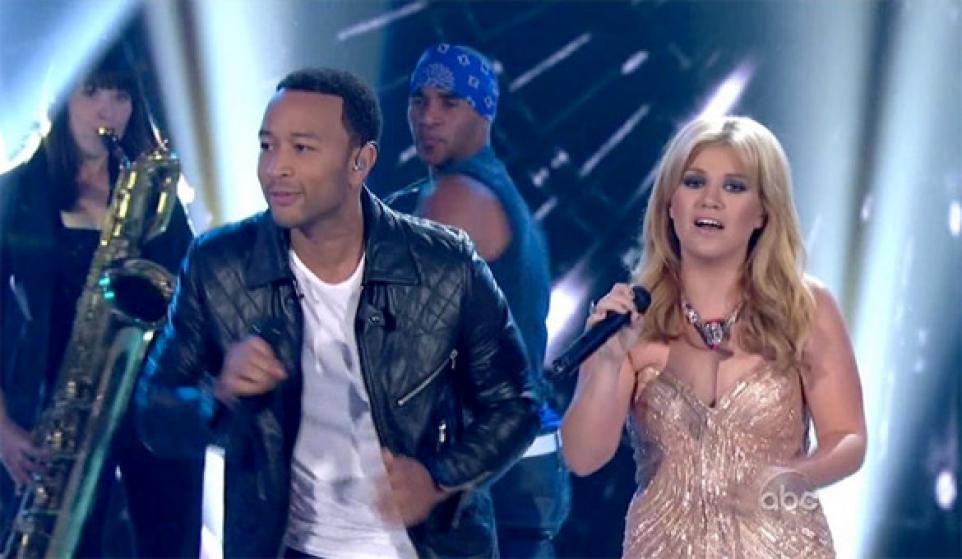 Well would you look at that! Our little indie crush is all grown up and playing with the big kids. Aussie singer/songwriter RY X, aka Ry Cuming, aka The Acid, aka Howling, has written a monster song for Kelly Clarkson and John Legend. We feel like a proud parent today as we proclaim “Run Run Run” a best new song.

If you don’t know who RY X is, we’ve been crushing on him hard for the past 18 months, ever since we heard “Berlin.” Since then he’s put out an excellent EP, moved to Los Angeles, and been an integral part in a number of other interesting projects. Short to say, dude is seriously talented. He continues to show his mastery over any style he tries. With “Run Run Run” he crosses booming pop ballad off that list. It helps that he’s working with such extraordinary talents as Clarkson and Legend. To be sure, part of what makes this song works so well is Clarkson’s incredible range. This feels like new territory for her. It’s a towering song of heartbreak that doesn’t feel confided to adolescent angst. Looks like Ms. Clarkson needed a little help to spread her wings and learn how to fly. (Sorry, that’s terrible.)

“Run Run Run” is off Piece by Piece, Kelly Clarkson’s 7th(!) LP,  out March 3rd on RCA. Pre-orders are now being taken by iTunes.