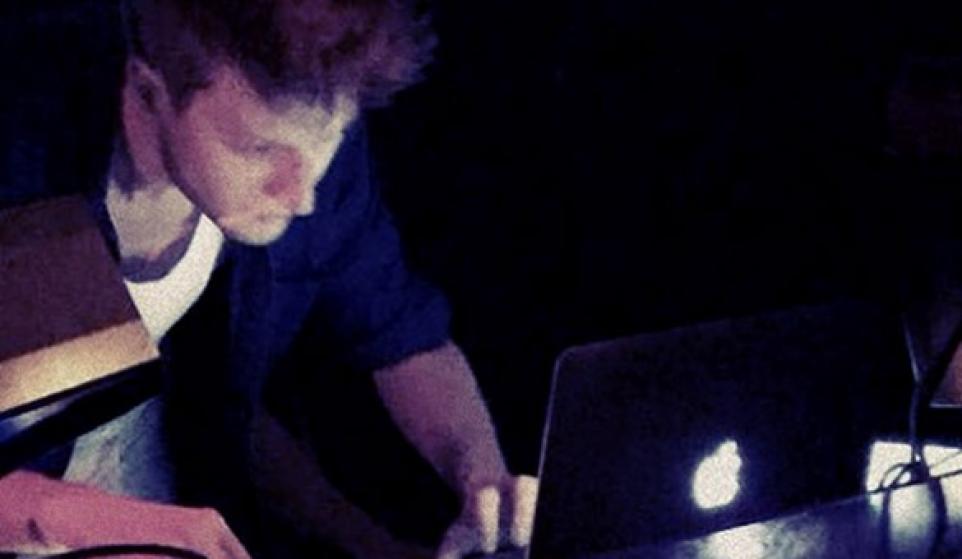 Kerala Dust is someone truly operating in the margins. Or at least that appears to be the case because his online presence is minimal at best. He’s got four songs up on Soundcloud and the only thing he tells you about himself is that he splits time between London and Zurich. But if he keeps making gems like “Kylie” that will all change quickly.

Dust is a part of something called the On Land Collective, which according to its Facebook is a:

NO FLAGS
NO BOUNDARIES
ONE TONGUE”

“Kylie” is a wondrous bit of downtempo electronica. Over a sparse landscape Dust’s smooth baritone floats, adrift in a calm techno sea. This dream of a song is perfect for late night and chill sessions listening.

At the time of writing, Kerala Dust has under 150 Soundcloud followers and zero other online presence. Dude doesn’t care if you or anyone else is listening. He’s gonna keep doing his thing. And he’s pretty good at it.