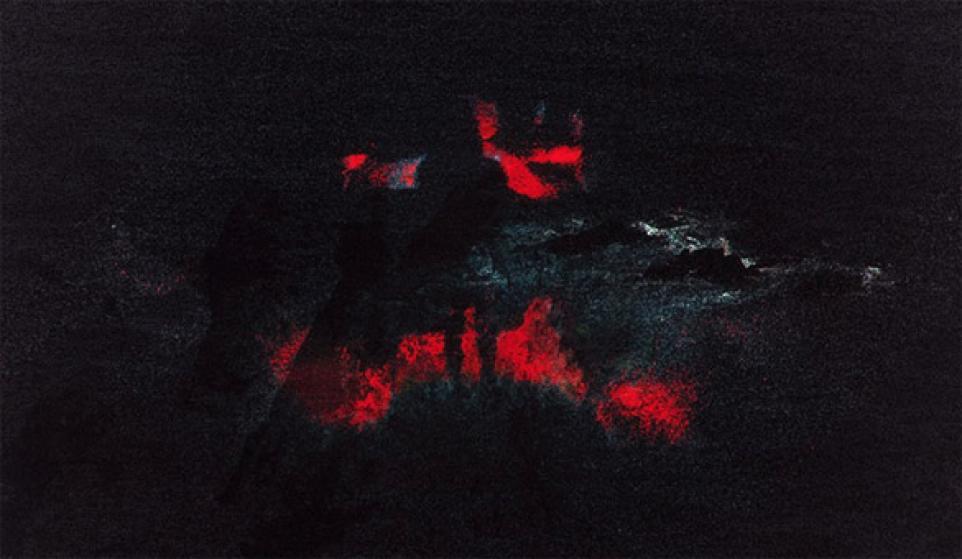 Los Angeles/San Fran product Koda is one lucky SOB for getting to split time between those amazing coastal cities, but he’s also a tremendous songwriter. Last month he released “New Blood,” a chillingly dark number which lulls you into submission before opening up a can of bombast on you for the chorus.

Koda has his usually cryptic and minimal lyrics on display here. After a third of a minute of silence to open the song, he starts making opaque allusions to a beast awakening inside him. The whole song feels like it was cut from the diary of Dexter Morgan. Speaking of which, it’s a shame they canceled that show, because this track would have been perfect for a trailer. Listen to the track below and stick around afterwards to read through the lyrics (use of a Michael C. Hall voice whilst doing so is highly recommended).

Always great hearing new music from this bro. Can’t wait for his next offerings. You can pick up “New Blood” now.

Our parting gift to you today is the lyrics to “New Blood” by Koda.

The Way You Choose
Was It Worth Dying For