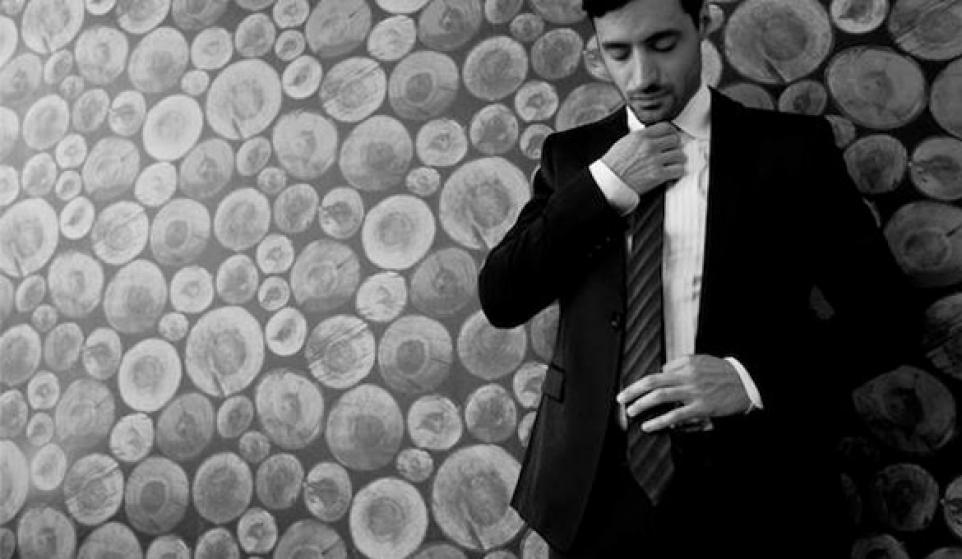 Have you ever been listening to The Rolling Stones and thought, "These guys are ok, but I’d like 'em way more if they sounded like Moby’s Play on an intense acid trip?" Well today is your day, you wisher of odd, esoteric fantasies. LA DJ Bobby Nourmand has answered your prayers with an ingenious re-working of one of the Stones many classics, “Gimme Shelter.”

Gourmand takes “Gimme Shelter” and renders it not quite unrecognizable, but does cast the song in an entirely different light. When you sit back and take it all in, it’s kinda astonishing how well it all works. Gone are the 60’s revolutionary vibes, all that remains from the original is Mick Jagger’s snarling vocals and the background gospel harmonies. Bobby replaces the swelling guitars and other rock instrumentation with pulsating drums, a highly groovable bassline, and some whistling howls. It’s a testament to the songs flexibility and greatness that it works so well in an entirely different genre. Although it’s easy to dismiss Nourmand’s creative work here, since this song is so strong on its own, you have to give him a ton of credit for completely re-imagining this song.

Maybe you’ve never heard the original song, 'cause who actually listens to classic rock radio anyways? Or maybe you’re familiar with it but want to juxtapose it with this bitchin’ re-work. We’ve got you covered regardless with the original streaming below for your pleasure.

In closing, you can cop a free download of the Bobby Nourmand Re-Work over at his official site.

As always, thanks for stopping by Bitcandy.