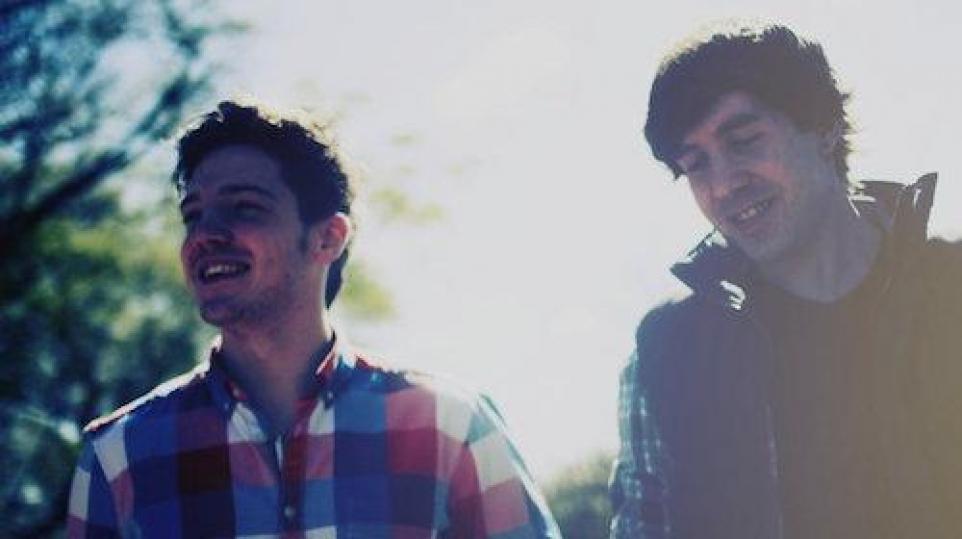 BEST NEW SONGS: SEAWAVES - YOU LIVE IN THE STARS

Despite their reputation as a dry, dour, and reserved people, the Brtish are actually quite emotional. The very best music coming from that pale island is always packed to the gills with emotional resonance, whether it’s The Beatles, Adele, Oasis, or Jungle.

Manchester duo SEAWAVES carry on this great tradition. Si Van Brussel (who is somehow a real person and not a Bond Villain) and Daniel Benjamin united in 2012 over a “mutual appreciation of the emotional perceptions obtained within dreams and reflecting those same feelings in both audio and visual form.”

Which is to say, they wanted to make some highly affective, dreamlike music. Their latest single, “You Live in the Stars,” is the perfect synthesis of this aim and shows off the pair remarkable talents.

SEAWAVES - YOU LIVE IN THE STARS

SEAWAVES creates songs that are cinematic in scope and in nature. “You Live in the Stars” is no exception, as this track feels absolutely massive. Things start with some atmospheric organ synths and strings before percussions that recall a battle drum kick in to propel the track forward.

As the vocals explode on the chorus, so does the synth, which eventually overtakes everything in a grandiose and cathartic manner. “You Live in the Stars” recalls M83, The Doves, and at least a half a dozen other songs you forgot you loved.

Which is to say, it’s really, really good.

SEAWAVES have signed with stateside companies Luna Music Group and North Star Media. They are currently recording their next LP titled The Soundtrack. As of writing, it has no release date and whether “You Live in the Stars” is related to it is equally unknown.

The song still slaps regardless.