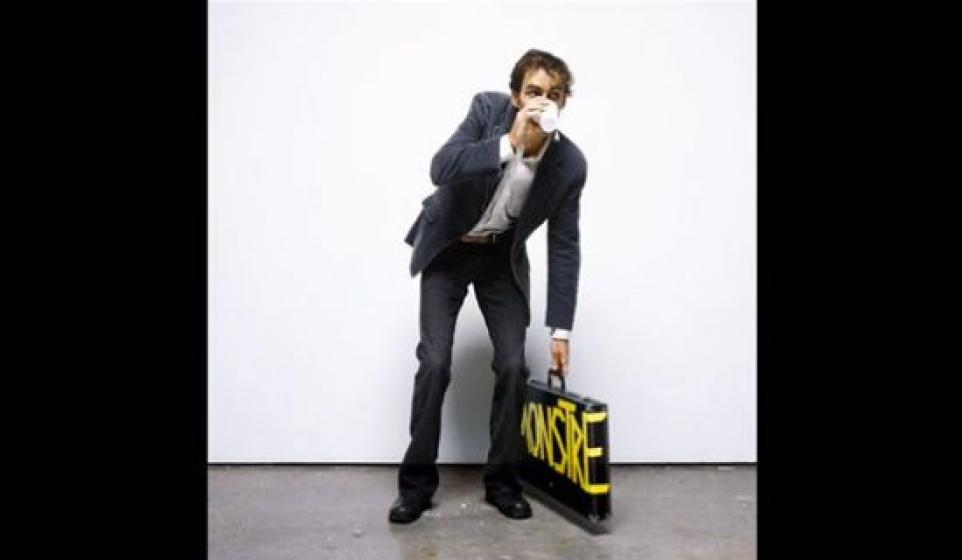 When I first listened to Andrew Bird's tremendous new album, Break It Yourself, I was driving through the barren hellscape that is southern New Mexico. When I first heard "Sifters," I remember thinking 'Fuck New Mexico sucks' and 'Ben Folds is gonna be pissed when he hears this song.'

I mean, if this isn't a vastly superior version of "The Luckiest," then I don't know anything.

(Important note: Even if the above take is correct, it's still highly likely that I know nothing.)

Listen to it below and tell me I'm wrong:

If you haven't had the chance to see Mr. Bird live, you're missing out. His live performances almost feel more like a recital than a concert, cause he's that offing good. His usage of looping technology makes each show a unique experience, as Bird himself has alluded to, saying that he and his bandmates never fully know how the looping will turn out, so they're essentially playing jazz.

Check out this incredible rendition of "Sifters" below:

Now many of you are probably saying to yourself: Break It Yourself came in March; why are you just now featuring this song?

The answers are 1) We've been busy… dick. And 2) Bird recently released a deluxe version of BIY, which includes the kickass Hands of Glory EP that Andrew and co. recorded with a single mic in a giant barn in the Midwest.

Needless to say, I think it's worth your while to go pick it up.

Thanks for stopping by Bitcandy's Blogs On Music, where we probably were born at the same time.