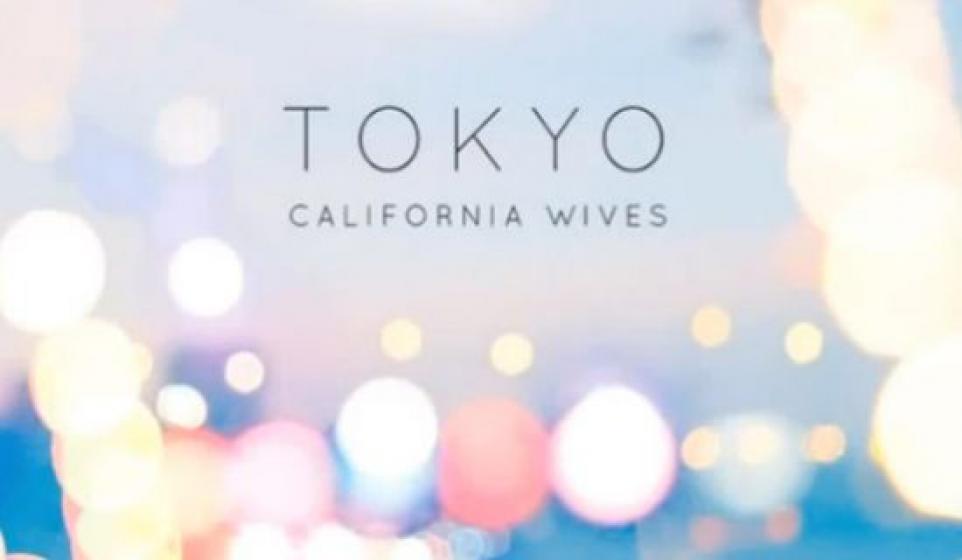 California Wives, the indie rock quartet from Chicago (naturally), put out their lovely debut album back in September. Today's Latest New Songs is a remix of their single, "Tokyo," which was edited by Different Sleep, the San Diegan DJ who now resides in Chicago (naturally).

Confused? Me too. But that's unimportant. Just listen to "Tokyo (Different Sleep Remix)" below:

Different Sleep turns what was a lush dream pop number that calls to mind Wild Nothing, Neon Indian, Beach Fossils, etc., into a sleepier, trancier (to make up a word/genre) one. The fact that he's able to do this without changing the song's core is rather impressive.

To validate my point (and for juxtaposition's sake), here's the original:

California Wives debut album, Art History, is out now from the fine folks* over at Vagrant Records. Pick it up at iTunes.

* I actually don't know anyone who works at Vagrant Records. It's entirely plausible that they're all assholes.

Thanks for stopping by Bitcandy's Blogs On Music, where we've never been to Tokyo, but it sounds about right that they're  building houses and alarms there.