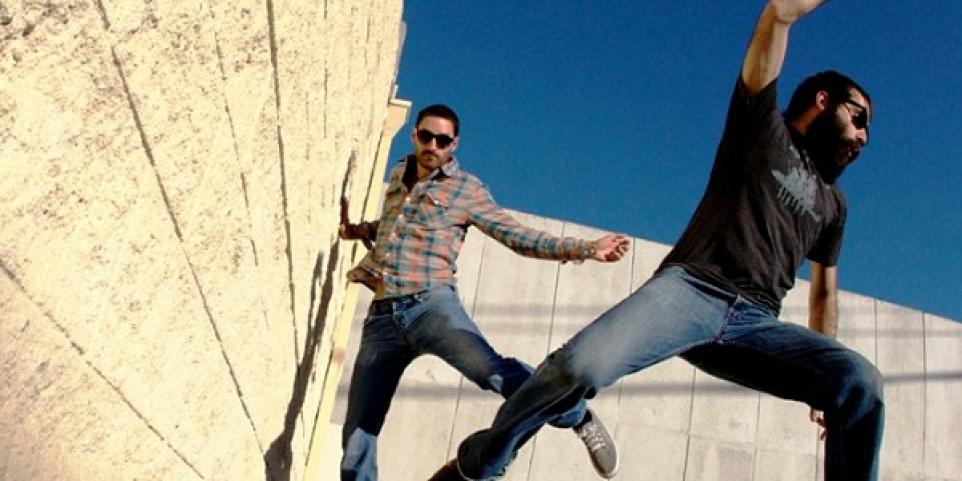 A fortnight of orgasmic New Music Tracks later, and Capital Cities' “Safe and Sound” is the final song that is left to feature from our Summer Sampler 2012, which is available for free through Facebook right now!

Capital Cities are two Californian jingle writers, Ryan Merchant and Sebu Simonian, who were brought together via a Craigslist ad. Honestly, you couldn't write this shit (I mean jingle writers ACTUALLY exist?!). But despite these bros' eyebrow-raising back-story, Capital Cities actually fashion some of the most imaginative indie-synth-pop toons BitCandy have heard in ages!

Stand out track, “Safe and Sound," has already torn down the CMJ and Hype Machine charts, and now it is time for YOU to hear what all the fuss is about. So hit "play" on this shimmering synth anthem, below, and be sure to watch out for Capital Cities' debut album in the next few months!

And don't forget, “Safe and Sound” is one of 15 new music tracks that feature on BitCandy's Summer Sampler 2012, available for free through Facebook right nowwwww!