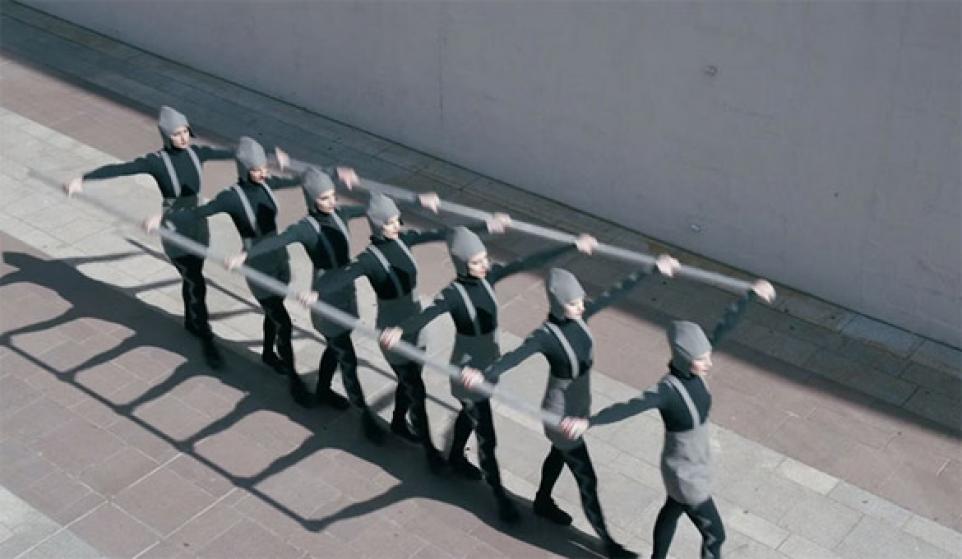 UK dance duo The Chemical Brothers are due to put out their first new record in a half decade. They’ve released a single and subsequent video for the forthcoming Born in the Echoes and “Go” is the type of jam that will delight old fans as well as gaining them some new ones.

Hip Hop legend Q Tip stops by to ramp the proceedings up a few notches. With a flow that almost doubles as percussions, the A Tribe Called Quest emcee adds a layer of buzz and bounce to a beat that’s already kinetic. For their part The Chemical Brothers put forth a flawless dance track, complete with retro synths and acid-breaks galore. All in all, there’s a lot to be excited about here.

But just in case you needed something extra to get pumped about this, there’s the video for “Go.” To direct their foray back into the public conscious, TCB (as they should be called) teamed up with Academy-Award-Winning director Michel Gondry, who, along with his many other accomplishments, may be the best music video director ever. He put together a stunning visual piece to go along with the song about seven-piece human locomotive. If that doesn’t get your blood flowing, nothing will.

Watch and listen below:

Born in the Echoes is out July 17 via Astralwerks.

Thanks for stopping by Bitcandy. Enjoy the weekend.