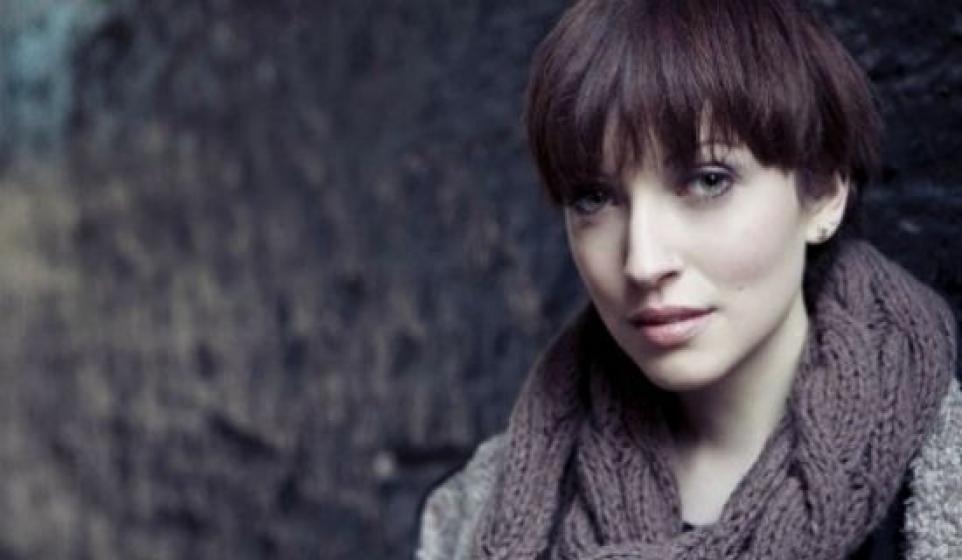 "Youth" by North London songstress, Daughter, (yes I know that are two other dudes in the band now, but let's be real: It's Elena Tonra's world and we're all just living in it) is one of those songs that hits you in such a way that: a) you'll never forget where you were when you first heard it, and b) will instantaneously make you think of someone you will forever associate with this song, for better or worse.

My answers: a) On my oldest brothe'rs couch in Arlington, VA while I ate cereal b) Pass.

Basically, today's best new track is that unrequited love song that doubled as the only person who understood you in high school 2.0.

In fact I feel so strongly about this song that I'm posting a tacky youtube fan-video of it because it was the only embed I could find and I didn't want you to have an excuse to not listen to this song.

So for godsakes, listen to Daughter "Youth" below (hopefully I didn't overhype it):

And here's a link to the album version of Daughter "Youth":

The lyrics for Daughter "Youth" are below:

Shadows settle on the place, that you left
Our minds are troubled by the emptiness
Destroy the middle, it's a waste of time
From the perfect start to the finish line

We are the reckless
We are the wild youth
Chasing visions of our futures
One day we'll reveal the truth
That one will die before he gets there
And if you're still bleeding, you're the lucky ones
'Cause most of our feelings, they are dead and they are gone
We're setting fire to our insides for fun
Collecting pictures from the flood that wrecked our home
It was a flood that wrecked this

And if you're in love, then you are the lucky one
'Cause most of us are bitter over someone
Setting fire to our insides for fun
To distract our hearts from ever missing them
But I'm forever missing him

Daughter's debut full-length If You Leave is out now via Glassnote.

Alright, now its your turn.

What did you think of "Youth?"
Is it anywhere near as good as this blowhard writer made it out to be?
Better Daughter: Rudy Huxtable or Rory Gilmore?
Better Daughter 2: Pearl Jam or Nas?
Was I the only one in high school who felt like a random indie love song was the only entity that had any insight into the inner working of my brain? (How was I not more popular in high school?)