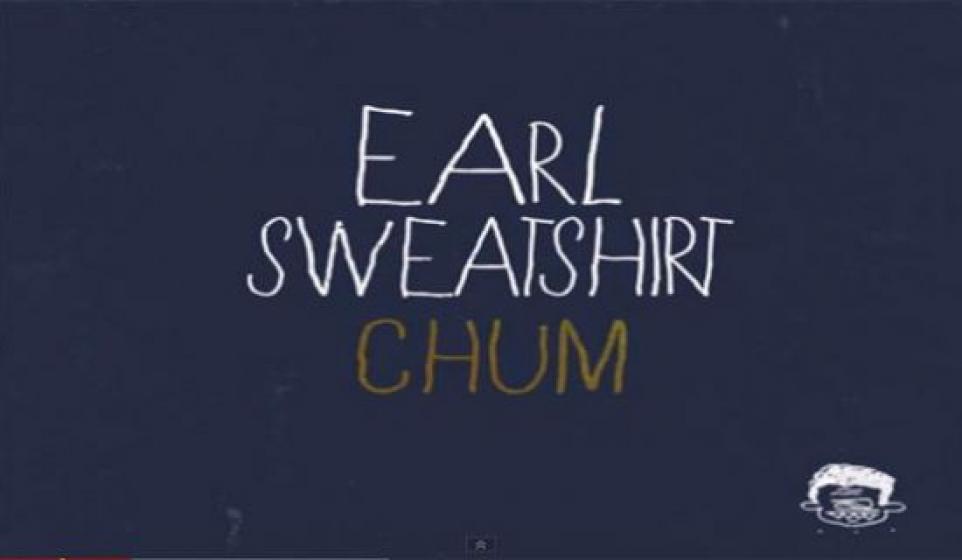 It's hard to remember now, but back when Odd Future first burst on the scene, Earl Sweatshirt was the undisputed MVP of the group. Then he disappeared and everything with Tyler the Creator, Frank Ocean, and of course Lucas, happened.

But Earl is back in the forefront of everybody's mind today, as one of his Latest New Songs has leaked on the internet.

Take a stroll down memory lane and remember why Earl Sweatshirt got all the early hype. His newest track, an introspective piano-driven number, "Chum" is below:

Earl has been his usual silent self as far new album details are concerned. Quit the foreplay already, guy.

Thanks for stopping by Bitcandy's Blogs On Music, where it's was already Monday yesterday.