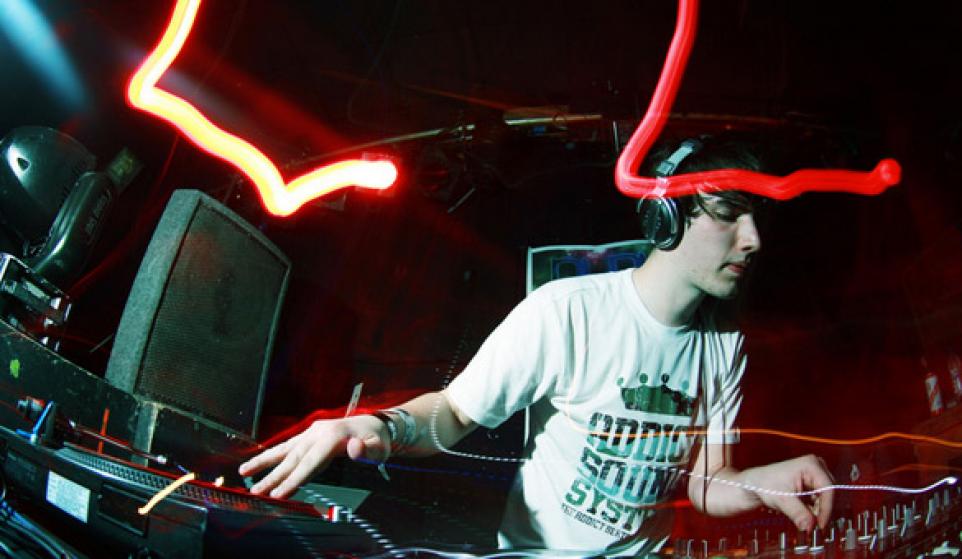 Have you ever been starring at Ed Sheeran's ginger mug and just wanted to take him out back for a whopping? Me either, but Belgian Netsky decided to do that with the latest single off Sheeran's #1 album, x. The one they call Boris Daenen took "Don't" behind the woodshed, roughs it up with a ton of drums and bass, and comes back with a cool new song.

Pulse. That's what most sets Netsky's remix of "Don't" apart from the original. This song is now a completely different type of anthem. It's a full-on banger. Sheeran's vocals are ripe for the dance floor, but here they're given the house treatment and shoved back towards the middle of the mix. Despite what conventional wisdom might think, this is actually improves things this ow Ed's powerful vocals become another weapon in Daenen's arsenal.

Netsky seems to have tapped into something deeper within this song on his remix. See if you agree, have a listen to both versions below:

Here's the original, if you haven't heard it yet.

x is out now and Sheeran will probably stop touring in support of it sometime next decade.