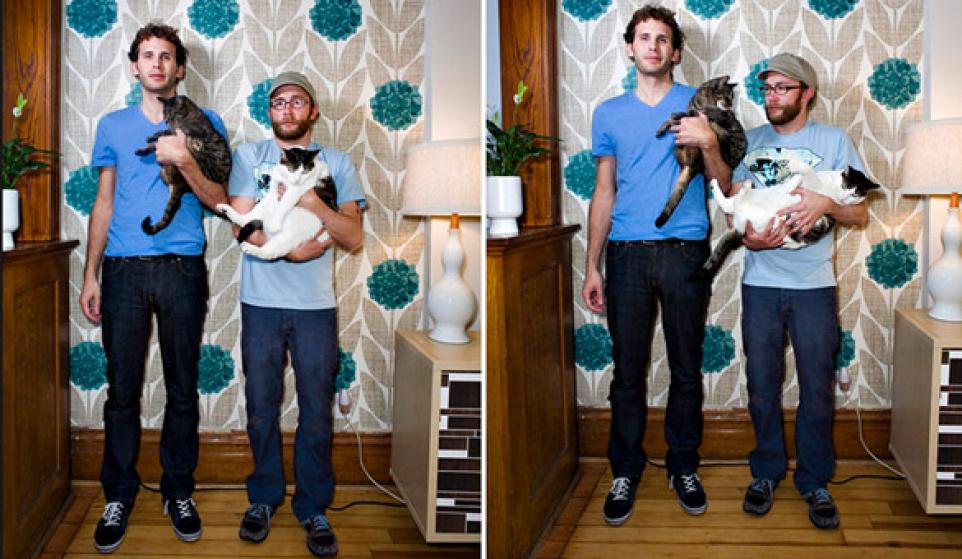 Kings of the Mashups, The Hood Internet, are doing what they do, as always, with their latest cool new track, "2 Years On (Tinashe x Oliver)."

Perfectly splitting the difference between Tinashe "2 On" and Oliver's spacey disco beat "Light Years Away," the Chi-town boys have another dance floor banger. Dropping Schoolboy Q from the proceedings is rarely a good idea, but Aaron Brink and Steve Reidell know exactly what they're doing. They crank the bass up to 11 on  "Light Years Away" for the backing beat while honing in on the sultry pop goodness of Tinashe's vocals.

The result, as I've already said, is great and demands to be heard. Check it out now:

If you'd like to hear these two tracks disambiguated, they're streaming for your listening pleasure below:

The Hood Interent is celebrating Halloween in the midwest with a series of DJ sets. They'll be in Milwaukee on Thursday, St. Paul on Friday, and Chicago on Saturday. Hit up their official site for more details.

Thanks for stopping by Bitcandy, where we're not lame so we make plenty of noise.