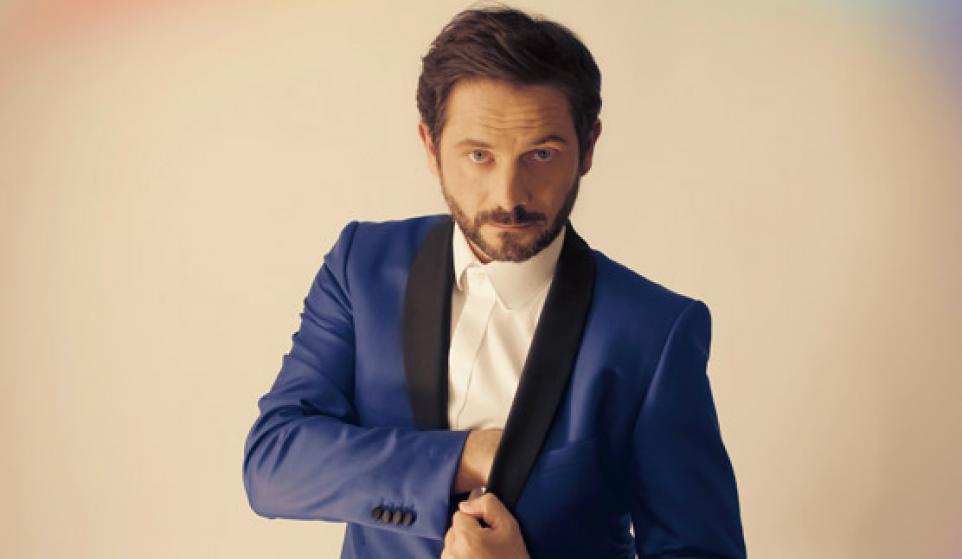 If you thought summer was over, think again. The Magician aims to keep the party going with his new single and top new song, "Sunlight Feat. Olly from Years & Years."

The extended mix of "Sunlight" feels like a montage to one of those epic nights in which you end the wildness by watching the sunrises. (If you're regularly staying up so late that you're watching the sun rise and you're not working the third shift, you just have a shitty sleeping-pattern, not an exciting life.) "Sunlight" feels like "Praise Him" 2.0, bigger, better, faster, longer. Olly from Years & Years sings the hook that's liable to get stuck in your head for the rest of eternity. Meanwhile The Magician, aka DJ Stephen Fasano for those not in the know, teaches a master's class from behind the boards on how to make a Summer House Classic. It embodies the feelings of the season perfectly, but I'm going to keep playing "Sunlight (Extended Mix)" well after the summer ends.

Listen to it below:

If you've got the Belgium version of iTunes you can pick up The Magician "Sunlight Feat. Olly from Years & Years (Extended Mix)" now. Those in the UK can pre-order the jam here. And here in the United States we can apparently go fuck ourselves, 'cause it doesn't seem to be getting released here : (

Thanks for stopping by Bitcandy, did you get enough?