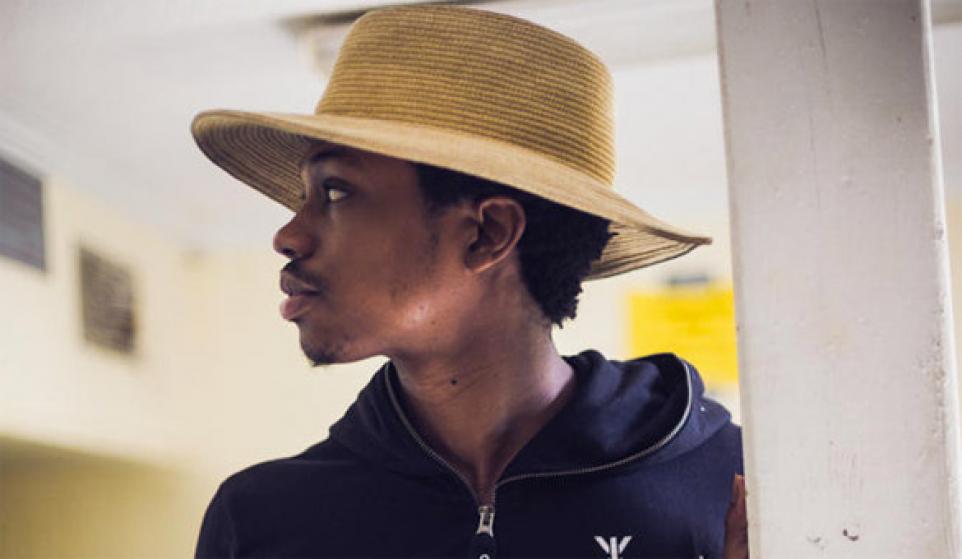 All of Raury’s music feels like protest music. His latest track, “Fly,” just so happens to be the first one to receive that official designation.

"Fly" was written in response to a grand jury’s decision not to indict Darren Wilson in the fatal shooting of Michael Brown. Brown was the unarmed black teen shot in Ferguson, Missouri. You probably remembered that, but this sort of thing seems to happen with such genuinely horrifying regularity I thought it was best to clarify. For added emphasis as much as stylistic purposes Raury teamed up with his best friend Malik Shakur on “Fly.” Shakur of course is the nephew of former Black Panther, activist, political refugee, 20th century escaped slave, and Tupac’s Grandma: Assata Shakur. “Fly” is a stripped-down number, featuring Raury and Shakur singing over a few acoustic guitars and light percussions. The track ultimately has an optimistic and upbeat message, with the chorus hoping that one day humanity will learn to fly above the things that divided us.

I however am stuck on the track’s devastating opening line:

“I’m afraid I'll die/And you can look at me and never wonder why/Because I'm brown and young and my hair is nappy."

If you’re looking for more of Raury’s music, his mixtape Indigo Child is out now on Datpiff. You can also hear him on the Lorde-curated The Hunger Games: Mocking Jay Part I soundtrack.